We met up with Corey, of Green Vegan Media, back in December while we were sleeping on her couch in Boston. We’ve both actually known Corey for a while! :)

I first met Corey a few years ago while I was working, and she was volunteering, at the New England Anti-Vivisection Society. Since then we’ve been a part of a core group of empowered, entrepreneurial, and vegan women who get together once a month to talk about all of our endeavors (oh man, I miss that group since being on the road!). And one of Ethan’s closest friends, and co-worker at the audio studio, happens to be Corey’s boyfriend. So Ethan and I were indirectly connected well before we even knew each other. Who knew?!

Anywho, Corey started her very own veg-focused media business just a few months back. Check out our interview with Corey and don’t miss the outtakes at the end. We totally had the giggles. It was amazing! :) 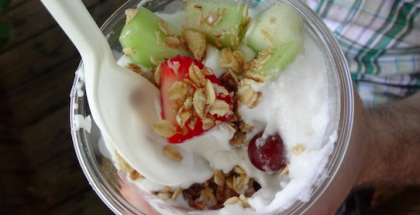 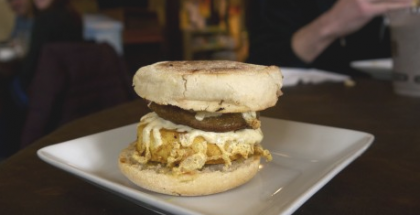