Awesome Vegan Jewelry by Design Specimen – Get It While It’s Hot, Over At Vegan Cuts!

Every now and then I get the chance to meet really cool vegan entrepreneurs and business owners while on the road (some I have yet to write about..but I plan to!). While perusing Facebook just two days ago I saw that Vegan Cuts had posted their latest deal which featured gorgeous, vegan necklaces by Christine Wagner of Design Specimen. I looked at her website quickly and noticed that she lives in Michigan, and how funny…I just so happen to be in Michigan right now…and how (even more) funny, it turns out, we were only twenty minutes away from each other. It’s crazy how stuff like that works out sometimes, ya know?

Anywayzies, I reached out to Christine and told her that I was in the area and would love to sit down with her to talk about her biz and possibly(probably) purchase a necklace or five. 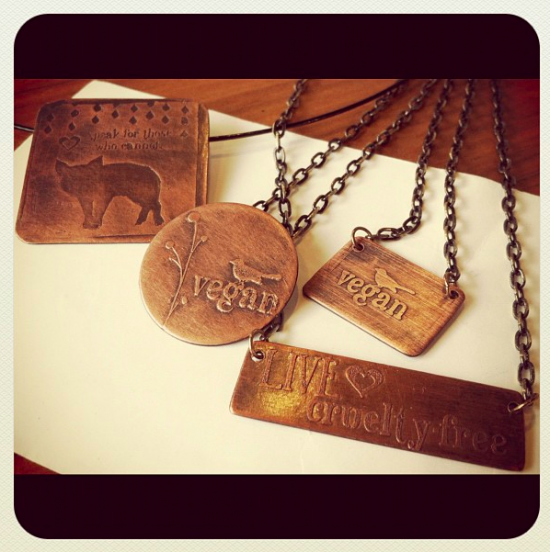 Christine had been doing graphic design for a popular, national grocery store for about eleven years before the job was no more. Fortunately she had already been freelancing a bit but found it challenging to work on projects that focused on a subject matter she wasn’t necessarily excited about, or in support of. Therefore, Design Specimen transitioned from a graphic design freelance business to a jewelry business, and naturally, Christine’s passion for veganism led to these beautiful, vegan pieces. Oh, and she also makes earrings and custom pieces too!!! 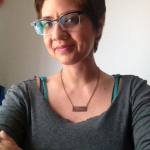 Back in middle school “I read a book on animal rights and [quickly] became vegetarian.” Then, during college at Eastern Michigan, she became involved with the animal rights groups, attended more and more events, participated in discussions on AR and vegan-related message boards, which eventually led her to becoming fully vegan. Christine has now been vegan for about fifteen years and proudly states that veganism is “pretty much my life’s purpose.”

On The Creative Process
“I try to relate to animal rights messages, throughout books and lectures, that have stuck with me and that I know other vegans can relate to. I’ve been focusing on farm animals but have also done work with a local puppy mill awareness group, so there are dog and cat necklaces as well,” said Christine (rumor has it she’s got horse and elephant pieces in the works as well! Eeeee!!!). I also asked her about the materials. She chose copper because it’s the most affordable thing to work with right now and it’s also been shown to have naturopathic healing properties. The color is obviously pretty rad too since each piece turns out a little different from the others, making each one unique. 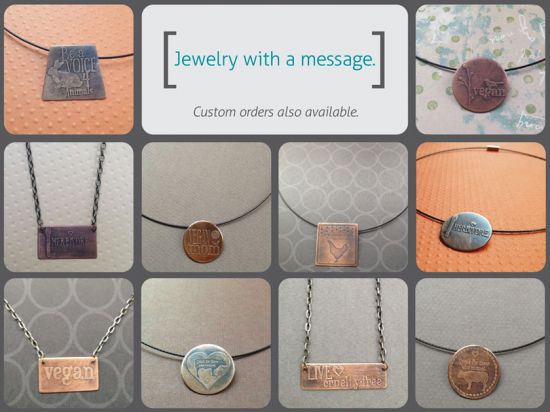 So, why have I jumped ahead to post about THIS particular vegan biz before I’ve written about others? No, no I’m not playing favorites (although I am pretty in love with this art), it’s because for the next few days ONLY Vegan Cuts is featuring a select number of Christine’s necklaces, at a discounted rate. And based on all y’all’s reaction to the picture I posted yesterday I knew some of you would just be thrilled to learned that you can get these awesome necklaces and earrings at a great rate.

CLICK HERE to check out the Vegan Cuts deal. 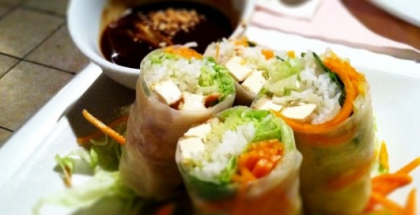 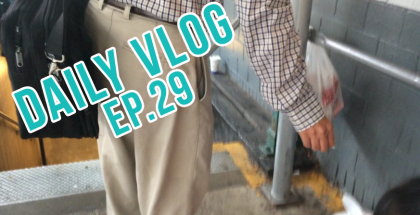