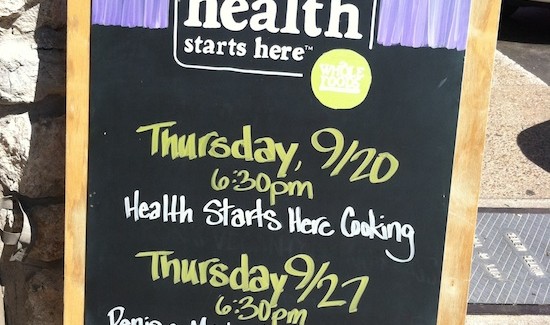 Did you know that humans don’t smell? That our BO is a result of bacteria’s poop? Did you know that Japan is “allowed” to kill whales because of a loophole in the international ban on whaling regulations? And did you know that 70% of the residents of Spain oppose bullfighting but it’s the government that’s keeping it afloat because it’s such a popular tourist attraction?

I’ve been listing to the Stuff You Should Know podcast, hosted by Chuck Bryant and Josh Clark, from How Stuff Works (thanks for the recommendation, Mario!) and it’s awesome. They cover a lot of random but also extremely relevant topics. Before the afformentioned topics I listened to How Asexuality Works and How Shark Attacks Works. If you spend a lot of time in a vehicle I recommend downloading the app. It’s free AND informational! :) The shows are only 25 minutes long too. So if you’ve got a short commute or have a short attention span, this’ll work. ;)

I finally left Tulsa today! I slept really well last night, which had quickly become a rare phenomenon since the pulled rib cage muscle surfaced. But thanks to my new meds I slept like a rock and woke up refreshed. Woohoo!! I finally felt up to driving more than a half hour! Good thing since the next major destination is South Dakota.

Once I was up and showered (OMG, a shower!! — it had been a few days) I headed to Whole Foods to grab some food for the road. I picked up a couple of apples, bananas, and Vega bars, and then sat in Whole Foods to eat some lunch – veggie sushi and a slice of vegan pizza. After finishing lunch I hung out in the van for a minute, booted up my computer, and made definite plans for where I would stop on my way to SD. I decided on an overnight in Kansas City, MO and then will stop in Omaha, NE tomorrow for lunch.

As I was leaving Whole Foods I noticed a chalkboard sign outside that announced a raw food demo class by Denise Madeja. Denise… raw food.. Madeja… why does this name ring a bell…. OH! YES! I’VE GOT IT! Denise Madeja is the owner and chef at Raw Intentions, the raw restaurant in Broken Arrow! Aaaaah, very cool, very cool. :)

There was construction going on next door and I saw this lovely truck more than once. Funny, we were always parked relatively close to one another. I wonder if they noticed any of Gerty’s bumper stickers. ;) 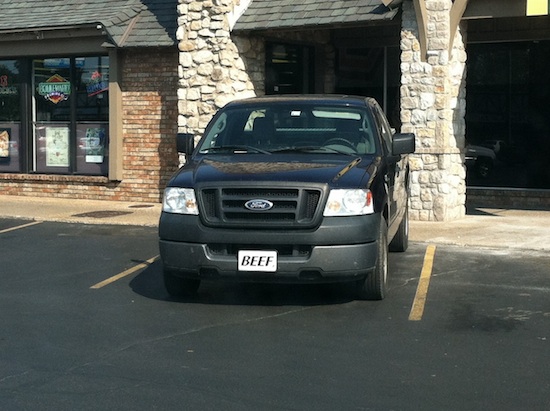 My favorite place in Kansas City, when I stopped through heading south, was Mud Pie Vegan Bakery & Coffeehouse so I made a bee-line right there in order to catch up on emails and write this here blog post. When I arrived at Mud Pie I waited in line and scoped out their glass door for a “Will Travel For Vegan Food was here” window decal. Aww nuts. They didn’t put it up. Happens. Oh! Speaking of bees, while I was waiting to place my order I was behind two women. One of them ordered a drink with honey. The barista said, “I have agave!” The woman replied with, “Oh. Do you have anything with honey?” The barista: “Honey exploits the use of honeybees and we’re vegan.” LOVE it! :) She was totally cool about it too. Not snotty and they went back and forth a few times so that the barista could explain what agave nectar is. The woman seemed satisfied with her agave sweetened drink. Nice job, barista with the cool ‘doo! Then I ordered a hot cocoa and made my way upstairs to start writing.

It’s now five of ten and Mud Pie is closing down. Imma head back to the van bedzies. 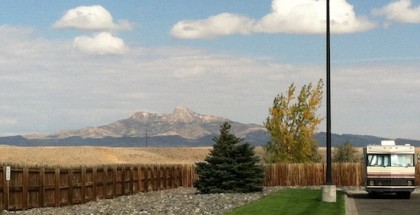