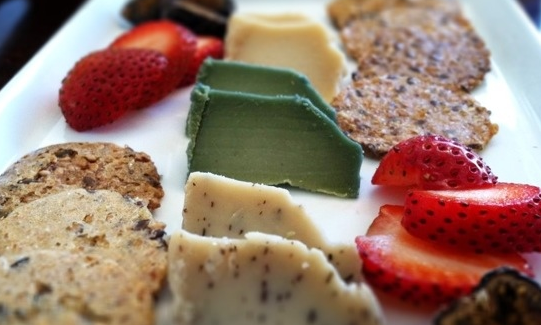 So before we finally get to all the great Boston restaurants, there are a few places we visited before our last week and a half stint in NYC which need to be covered.

When in town for our friends’ wedding celebration, Stephanie Bain (Vegan Cuts, Boston Vegan Drinks, Compassion Over Killing and Humane League of Boston volunteer, and also seen modeling in the new Pansy Maiden Look-book) and Ryan Shapiro (currently a PhD candidate in the Department of Science, Technology, & Society at the Massachusetts Institute of Technology. His dissertation in progress explores the use of the rhetoric and apparatus of national security to marginalize animal protectionists as threats to American security from the late nineteenth century to the present. He is a longtime grassroots animal rights activist, who, among many other campaigns, was prosecuted in 2004 for openly liberating ducks from the Hudson Valley Foie Gras factory farm) and a Mercy For Animals (MFA) benefit, previously covered on WTFVeganFood.com, we couldn’t help but make a few stops.

We arrived with enough time to unload our bags and get ready for the wedding but appetites fear not, the party was catered with plenty of vegan hors d’oeuvres, cupcakes and beyond. The next day, after milling around a bit, we headed to the bus station but not before stopping at Cocoa V: bing!

A bit about the owner from the Cocoa V site: Pamela Elizabeth is the co-founder of Blossom Vegan Restaurant and Cafe Blossom located in NYC, and is the founder of Blossom Du Jour, “Shrewd Fast Food”, also located in NYC. She opened Cocoa V Chocolat in November of 2009. Her goal is to bring attention to animal suffering by offering cuisine that is free of animal products and by educating the public about the plight of farm animals through these venues. 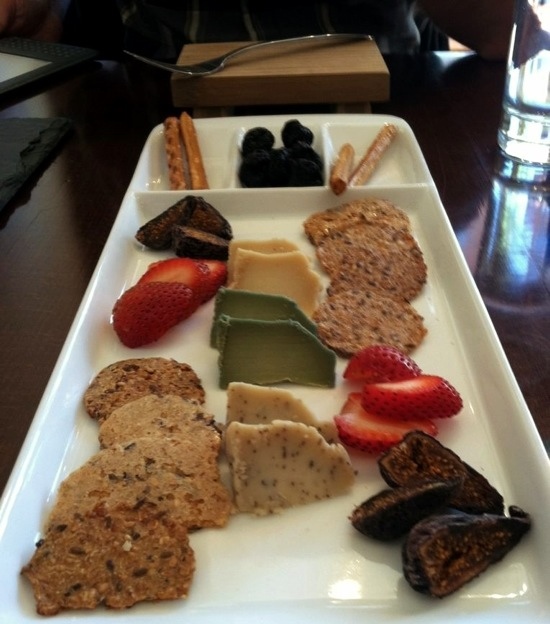 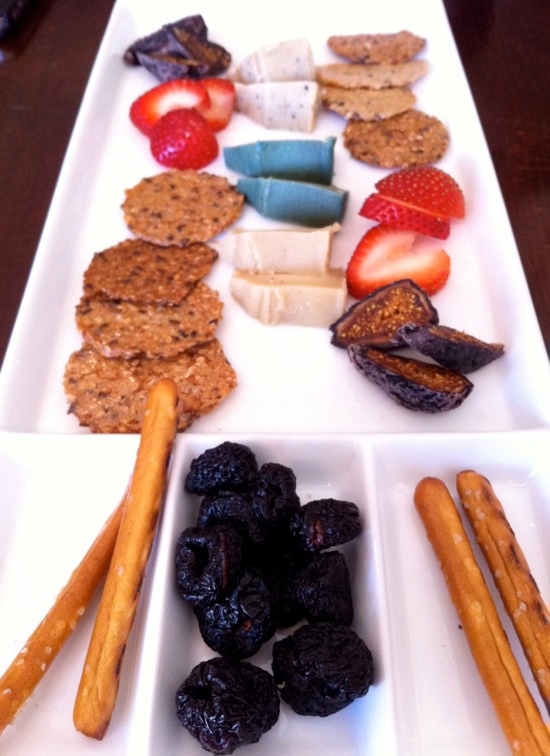 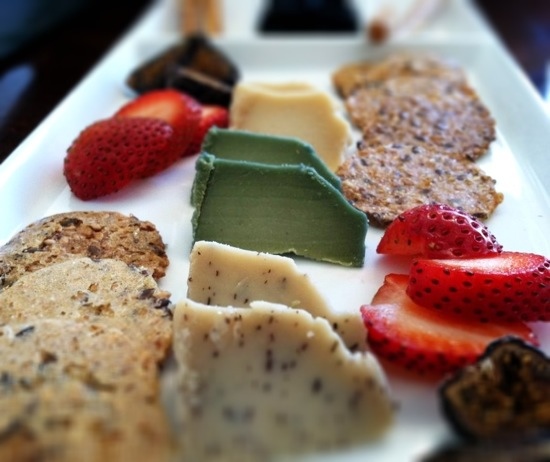 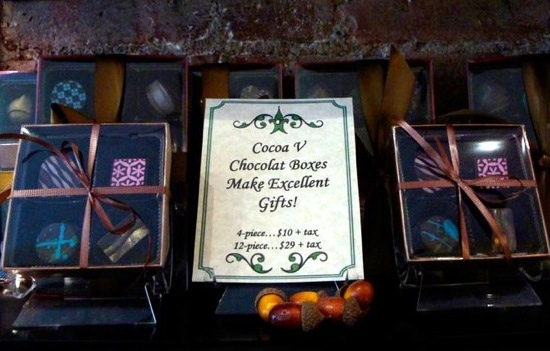 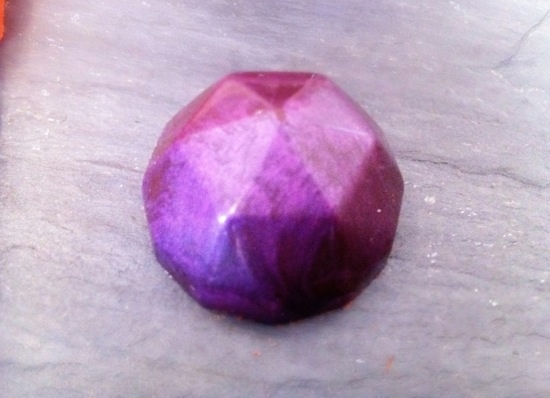 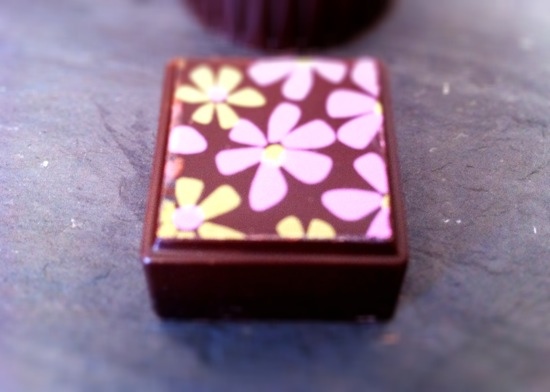 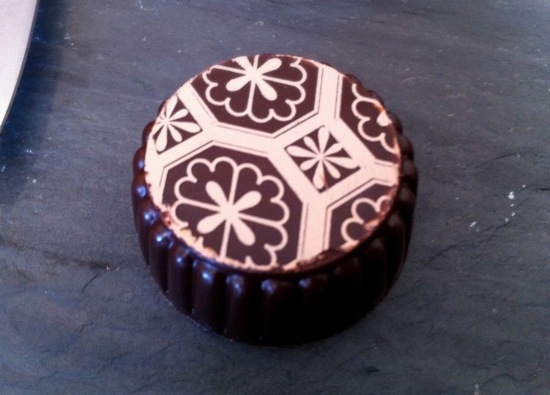 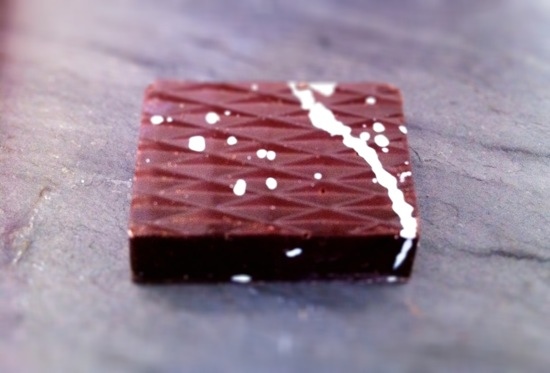 Upon our return to the city for a Mercy For Animals fundraiser, we made a stop at Loving Hut as soon as we got off the bus. HUNGRY! Do bus rides make you hungry?

Loving Hut is the world’s largest vegan fast food chain. However, I believe they are all unique and rarely are they the same experience. 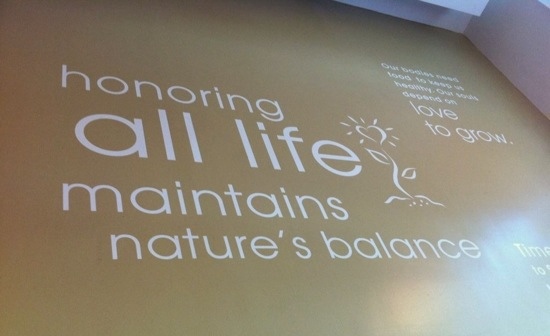 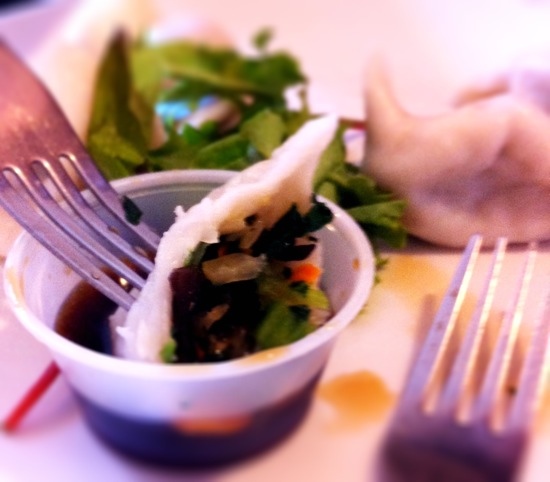 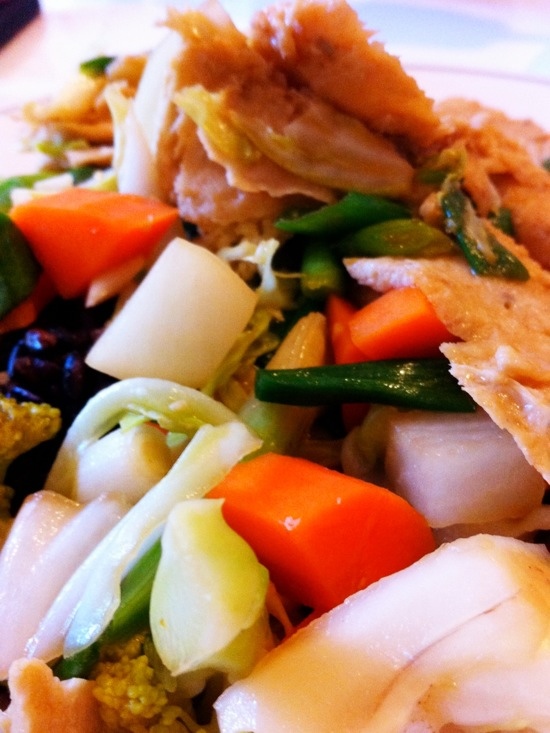 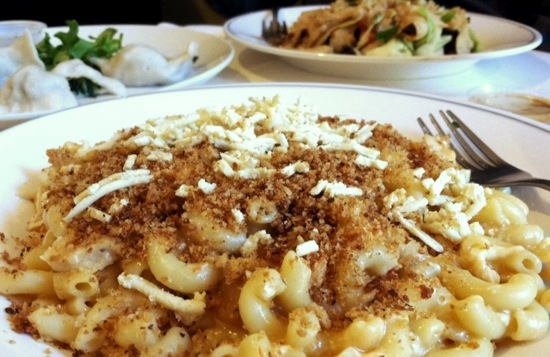 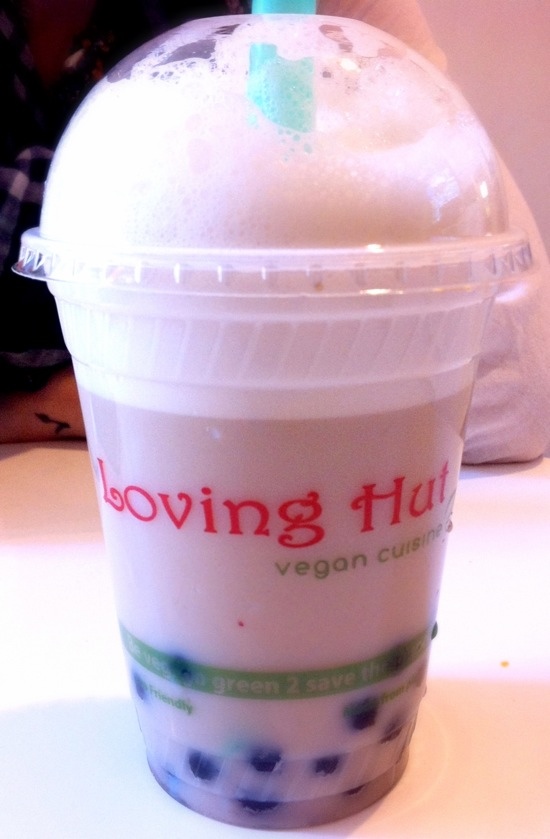 The morning following the MFA benefit, Kristin and I agreed it would be a good idea to fill up before our four hour bus ride. Upon many a recommendation we decided on Gobo. Solid fare! However still, no vegan curry beats that of Green Elephant‘s in Portland, ME.

The food here is very good and they deserve extra points for being up on their Facebook updates (Kristin is a stickler for this, FYI ;). 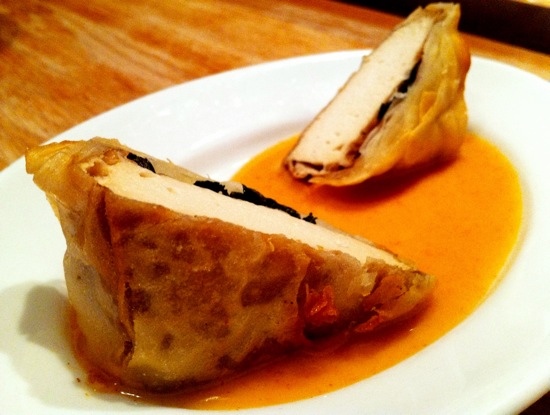 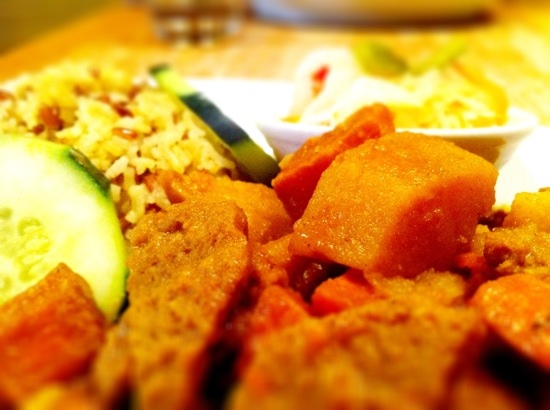 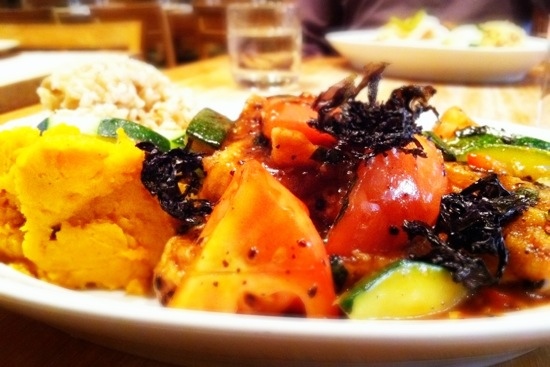 OK. Red Bamboo is the kind of place you go to after you’ve been at a video shoot for 10 hours or so and you’ve had very little to eat throughout the day. These are some dense comfort food dishes and they are not afraid to fry. I am more of a Dr. McDougall type of eater on my own time but before I made that switch. Red Bamboo was my kind of place. 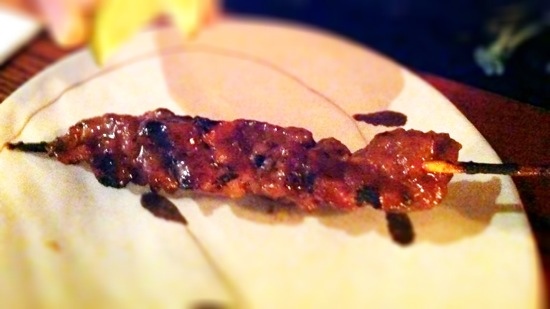 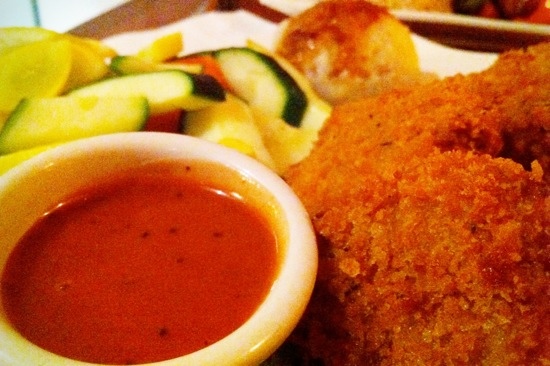 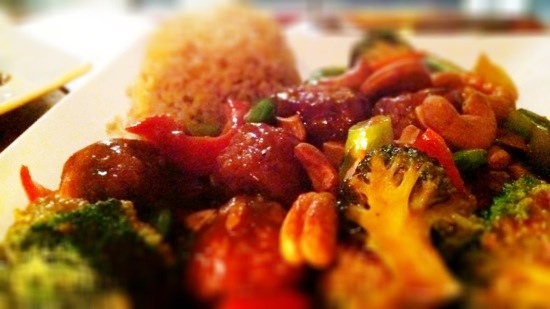 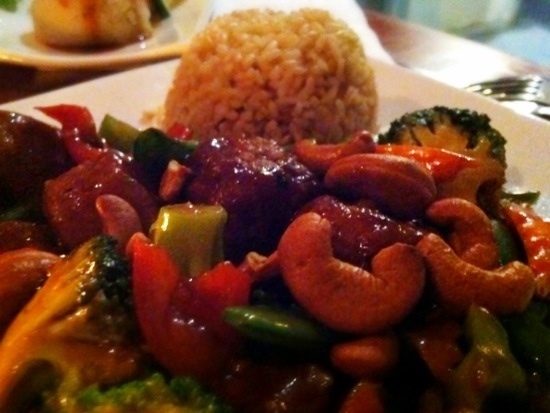