I have some exciting news. I put together a video to tell you all about it. But in short here’s the break down:

a) We got a van! I made an offer on one of the vans and the previous owner took it, no questions asked! So now, I’ve just got to get it registered and all that jazz and then Ethan and I can start building out the inside so it fits our needs (as a home for a yr!).

b) I wanted to keep the Kickstarter momentum going so I put together a little prize package for the FIRST person who raises the MOST amount of money – via Kickstarter – by midnight tonight (PST)!

Watch this vid for the details: 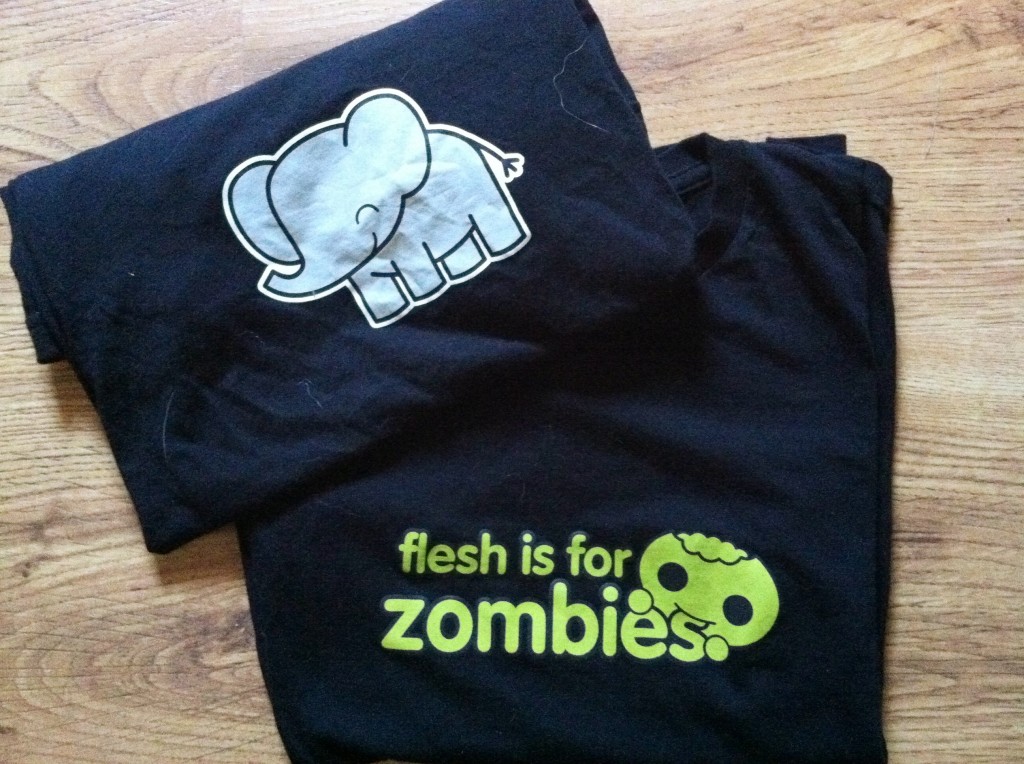 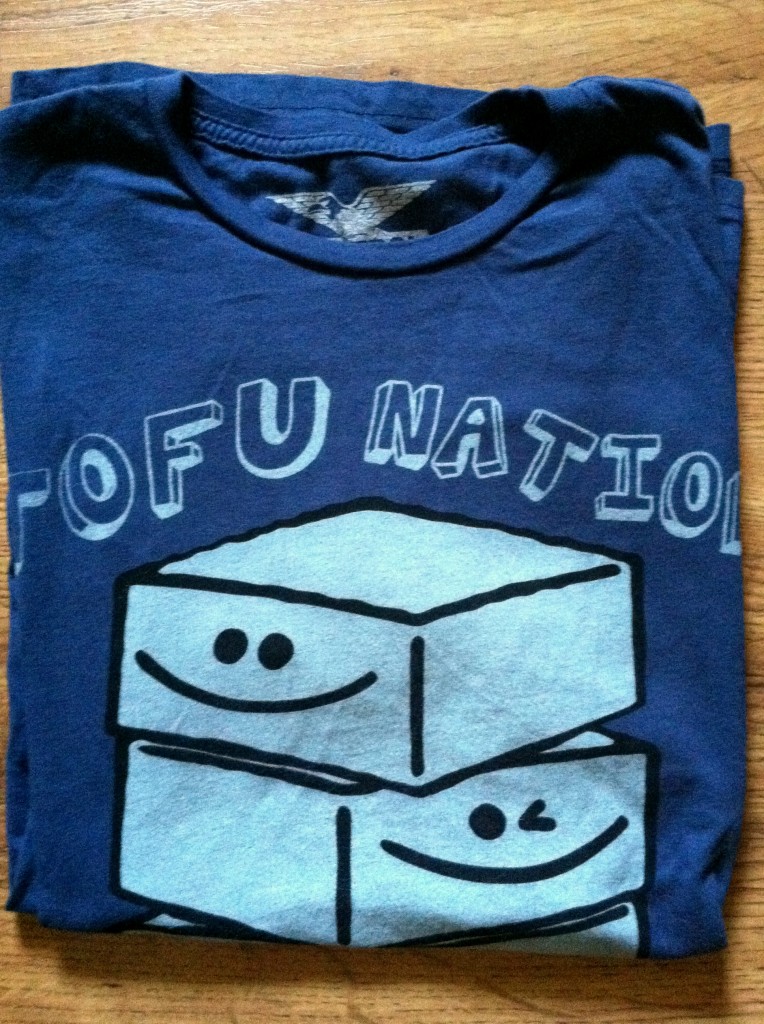 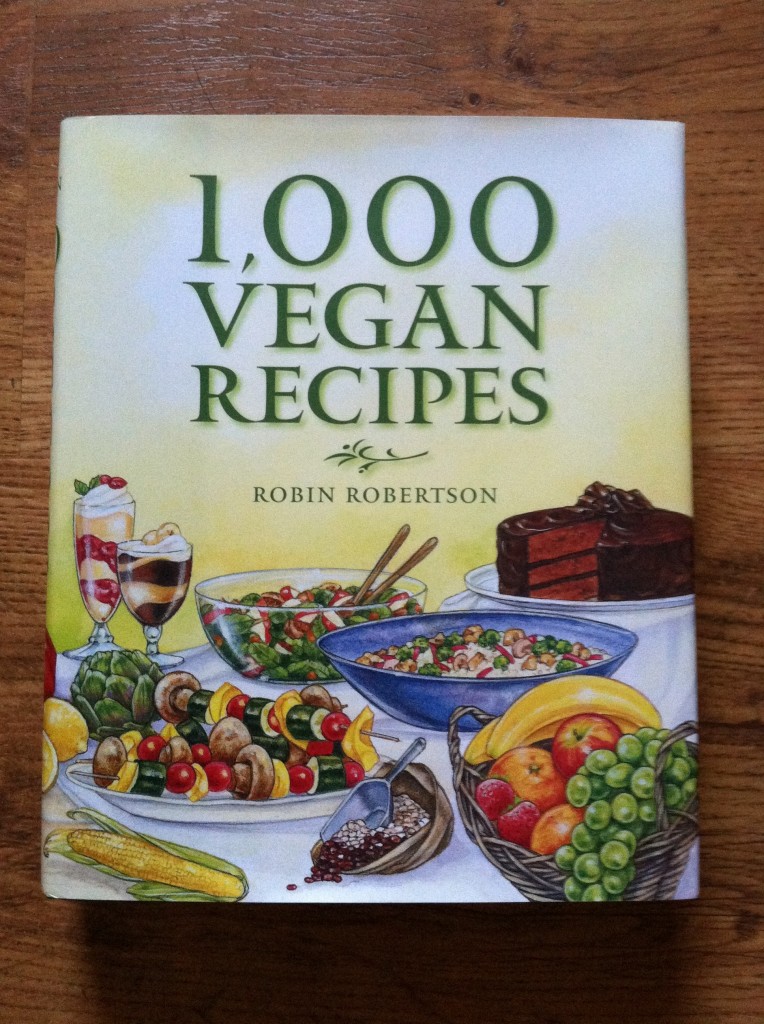 I think it’s a pretty sweet deal, don’t you?! If so, here are some ideas on how to help spread the word:

1) Tweet this out! Here are some suggested tweets to use:

2) Post something similar to your Facebook page!
3) Send individual/personalized emails to your friends and family to encourage them to pledge!
4) Create an incentive of your own. Willing to share your prizes or give some of them to your friends? Let ’em know! Blast your email lists with the idea! 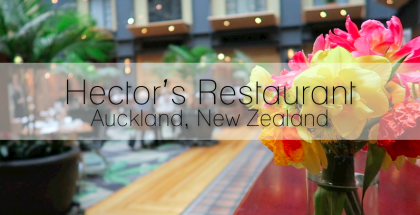 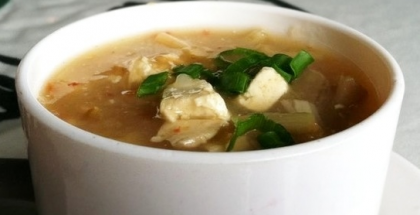