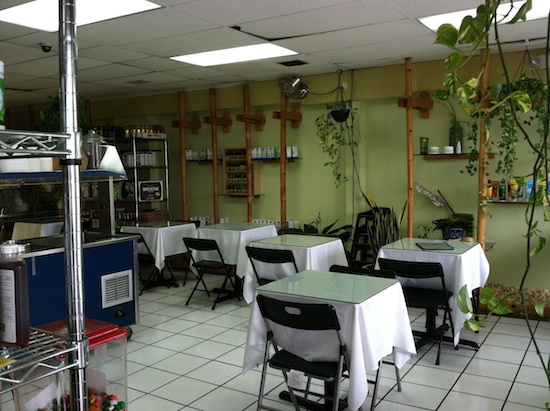 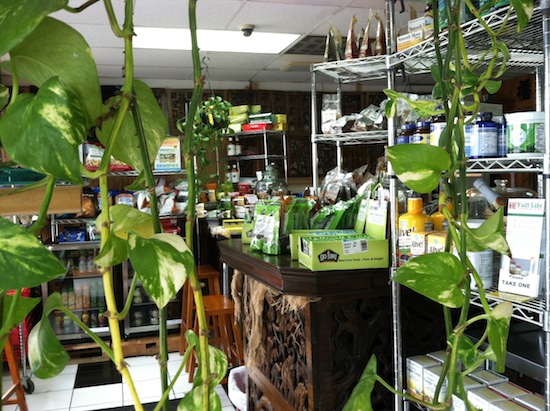 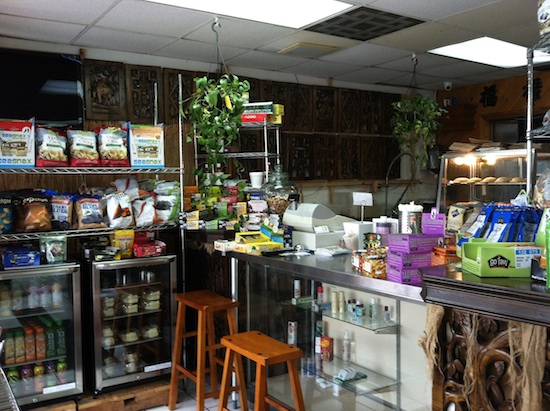 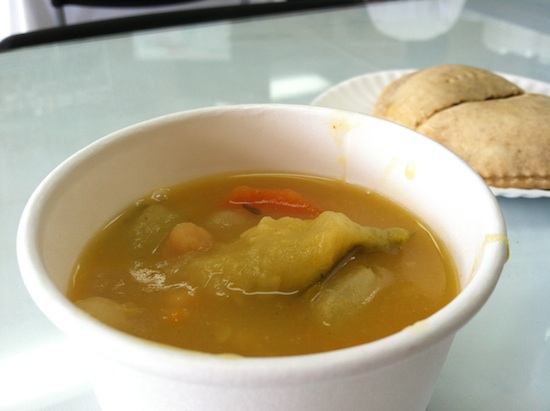 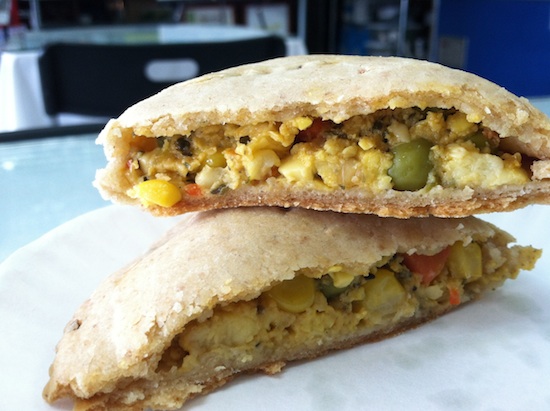 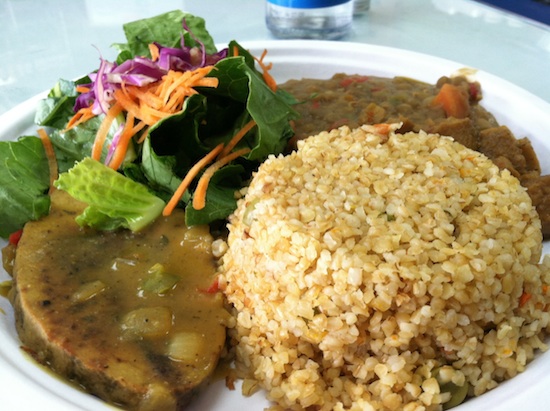 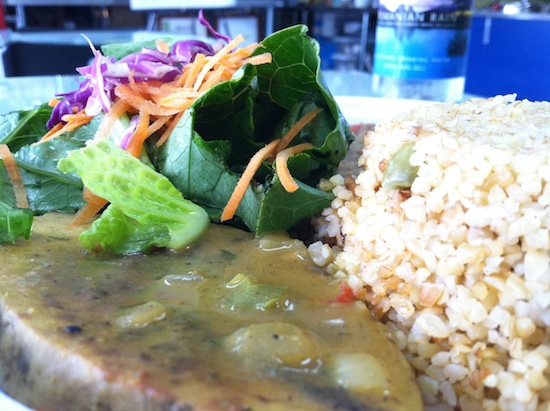 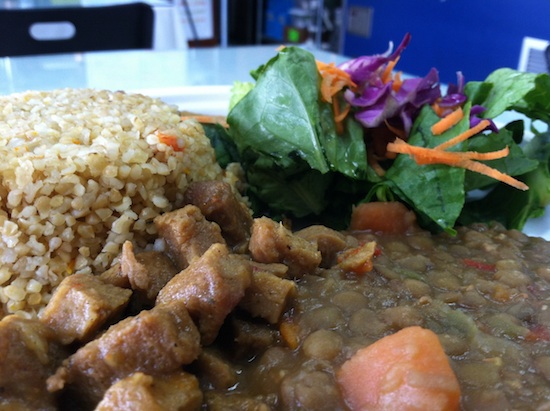 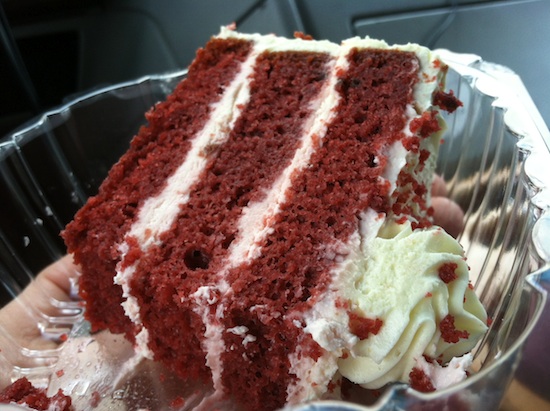 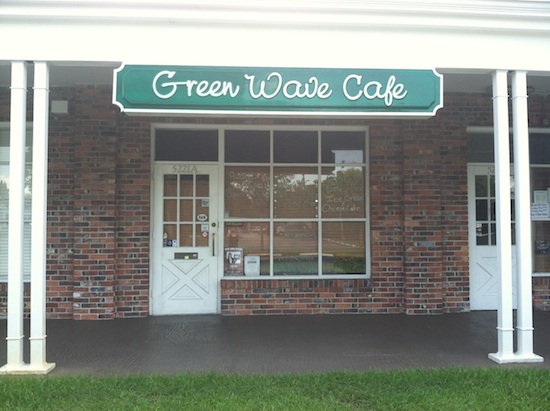 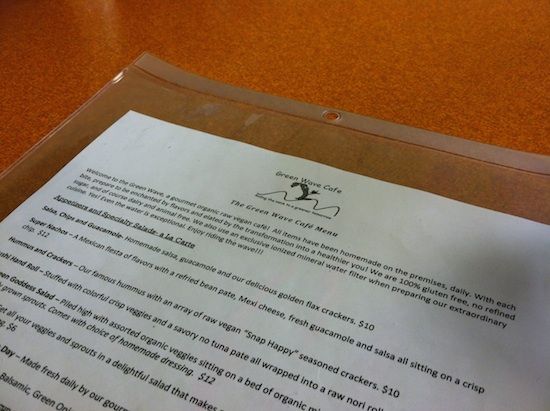 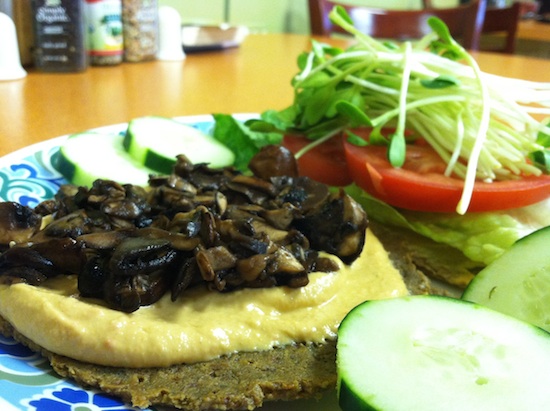 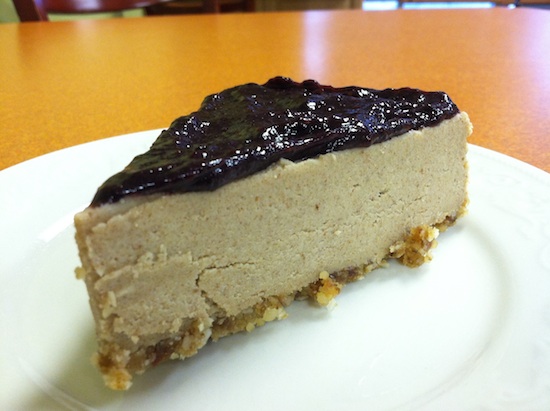 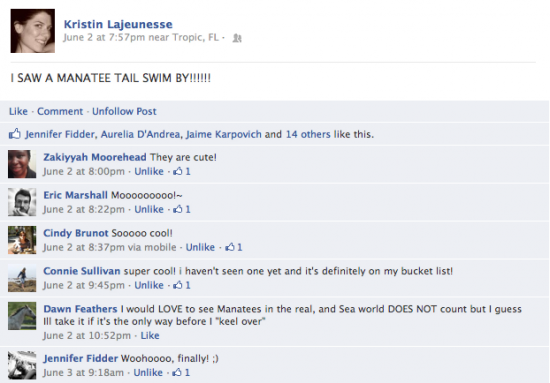 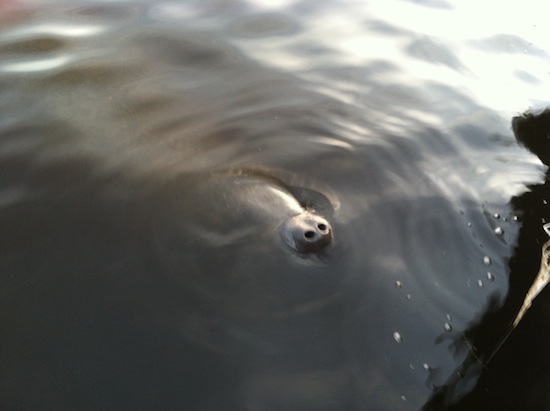 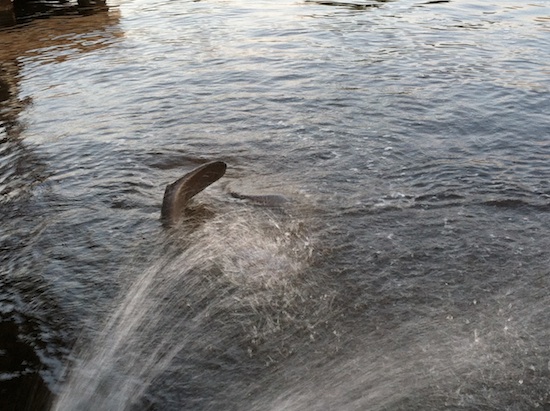 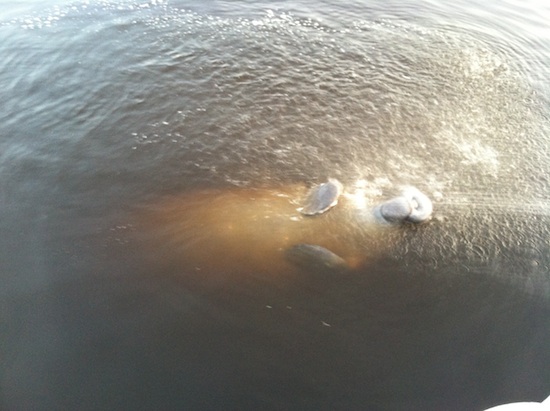 North Miami Beach on Dwellable
Did you enjoy this post? 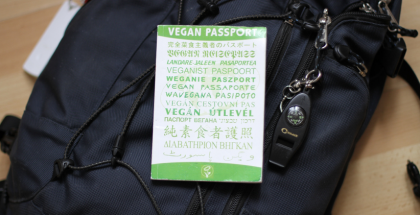 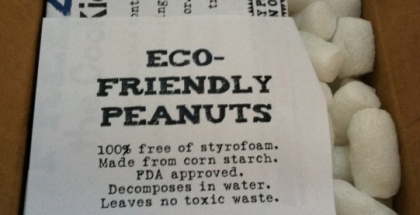