It’s hard to believe that I could fit all of Atlanta into just two posts. But it shall be done! Also, progress report states that I’m slowly but surely catching up on my looooong backlog of posts. Once I hit “publish” on this here post I’ll then be writing about Florida (37 restaurants!). Then, once FL is wrapped up I’ll be mostly caught up….um…other than those 25 restaurants that make up AL, TN, KY, and OH. Um… and the ones I’ll keep adding to the list as I make my way through Michigan (headed there today!). ::sigh:: I just really want to keep the website up to date for you. My apologies for lagging behind. I’m trying! :)

Okay, okay back to Atlanta. This post includes a few other super- if not all-vegan restaurants in Atlanta, including Arden’s Garden, World Peace Cafe, Tassili’s Raw Reality, Healthful Essence, and Vegetarian Paradise. I’ve also included a couple of notes about my non-restaurant-related activities. Because those matter too. Yeah!? ;)

Located directly across the street from Dulce Vegan Bakery & Cafe, Arden’s Garden is a juice and smoothie paradise. They also have a few to-go items, like raw kale chips, Boston Cookies, and vegan snack bars.

On the day that I stopped in I ordered the Spinach Slam, a juice comprised of spinach, pineapple (I friggin’ love pineapple in juice!), and mango. It was DELICIOUS!!! Aside from great juice and other goodies, it looks like they host detox programs and the like. Their website is great too! ;) 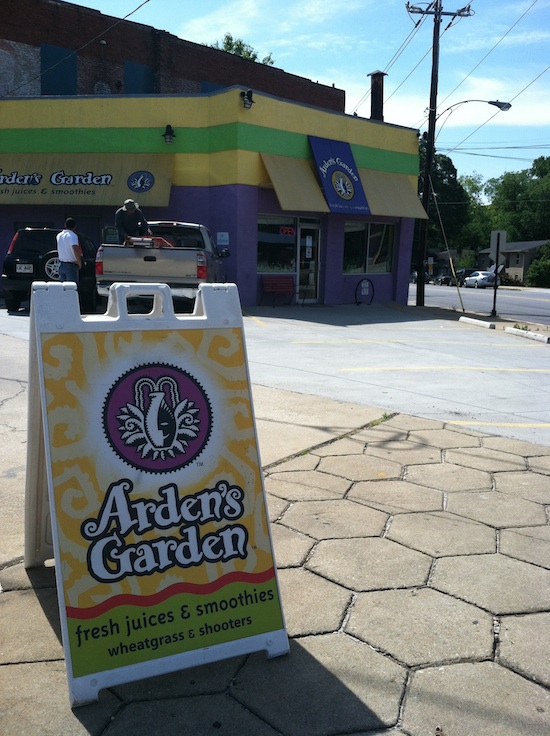 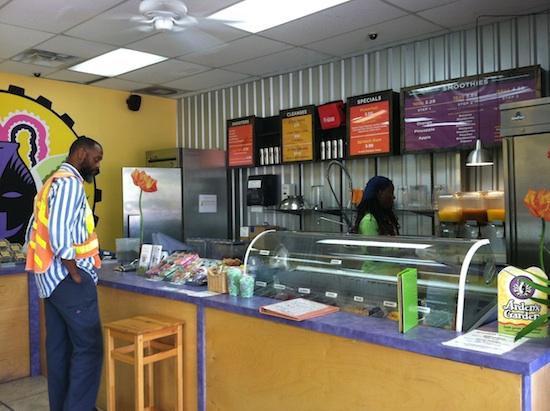 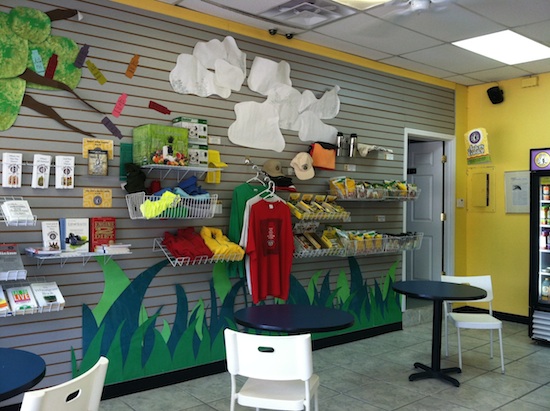 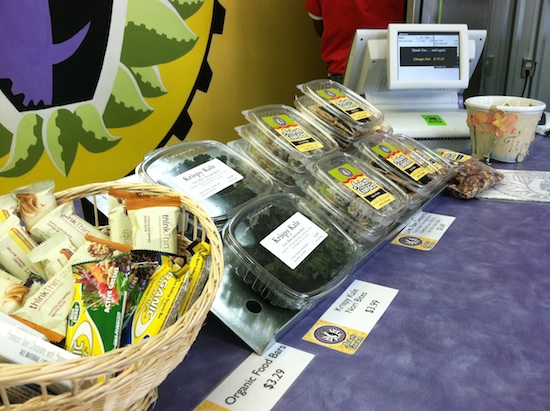 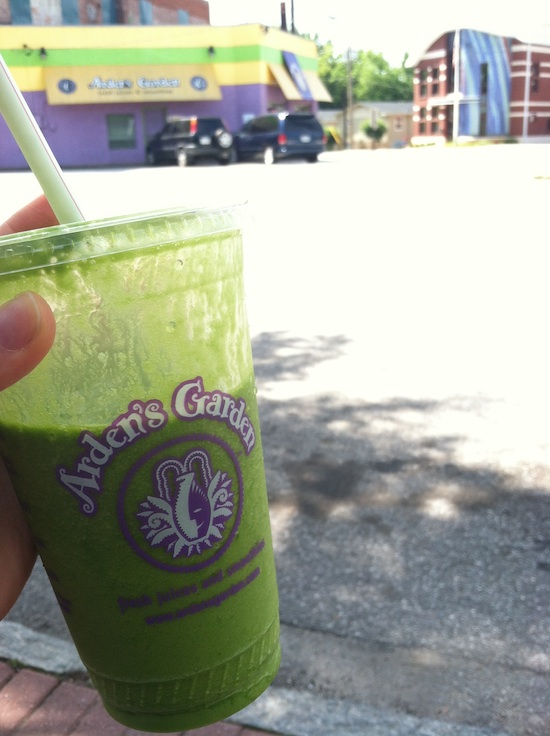 This place has a nice, comfy vibe, lots of seating, free wifi, and pretty good vegan eats. The staff is friendly AND they carry sweets from Dulce and juices from Arden’s Garden. I love that they’re all supporting each other!! ::hearts and stars::

I had the Tofu Scramble and a side of the lentil, mushroom, kale soup. Yum! 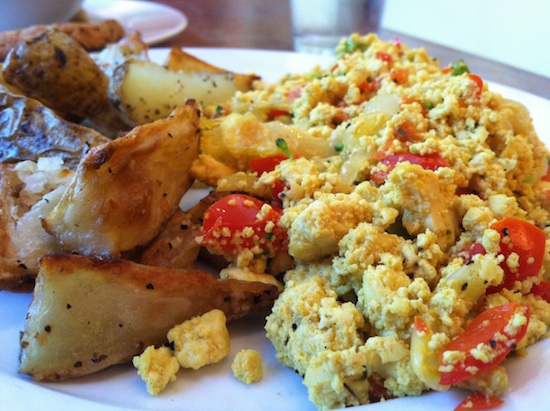 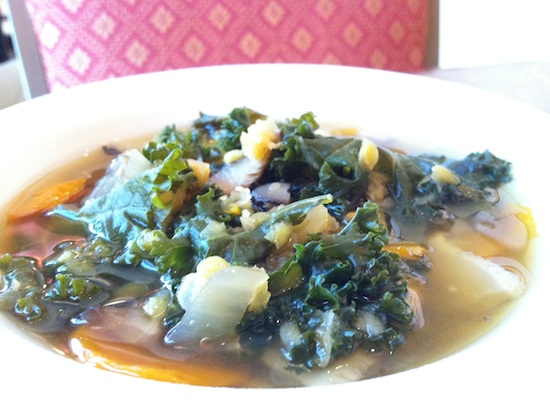 Eric and I went to Tassili’s and tried a handful of their goodies, including Black Love Stew, Spicy Kale, Karamu Couscous, Pad Thai, and Nori rolls. The service was great; super friendly and outgoing folks behind the counter who helped us decide what to get. Also, according to their website Tassili’s holds yoga classes, every Tuesday and Thursday night, at the restaurant. Neat! 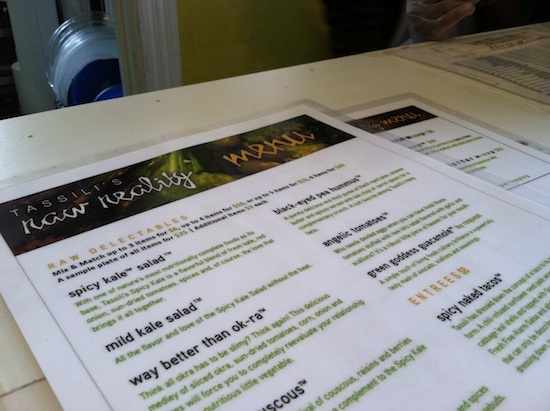 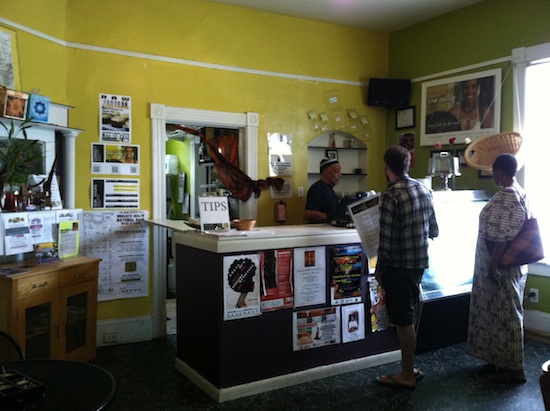 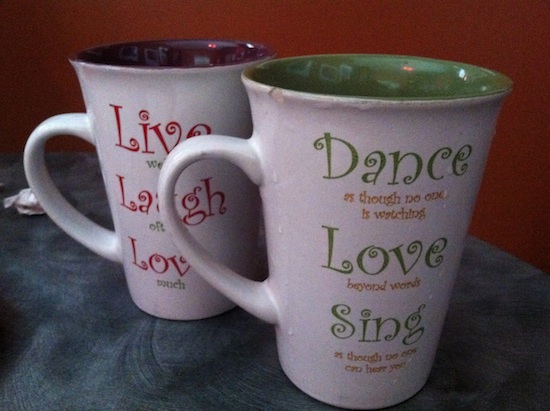 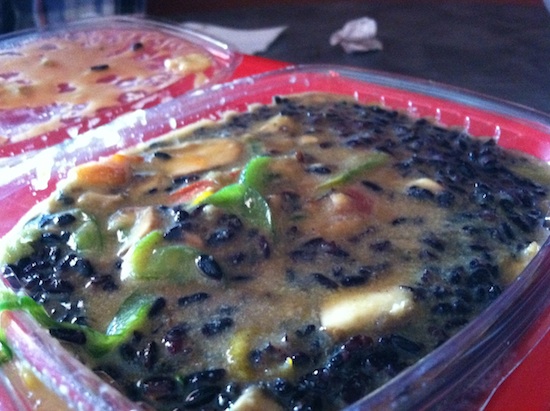 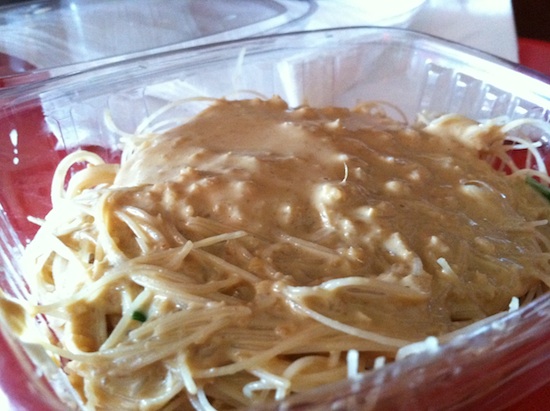 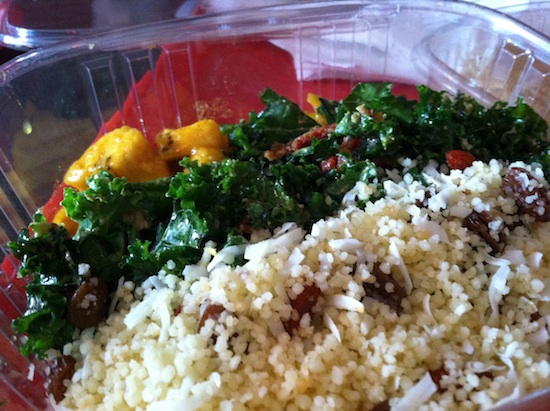 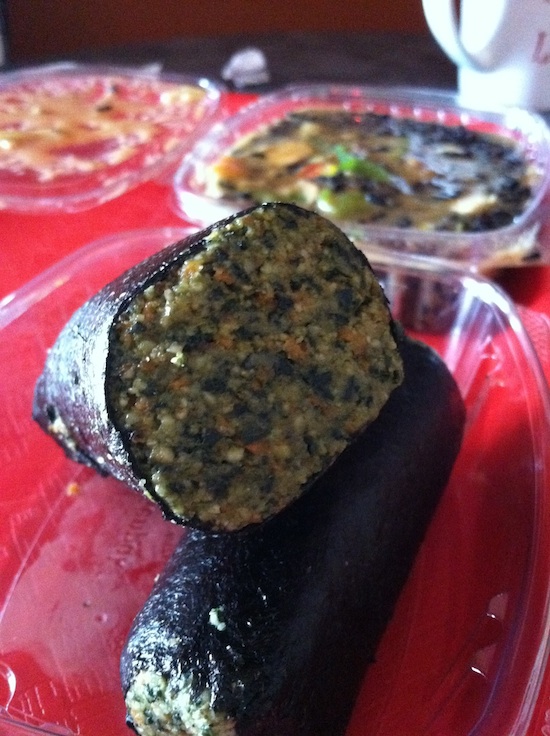 Eric and I tried to eat at Healthful Essence THREE different times. Haha! The first time they were closed for a family matter (I think). The next time we just got the hours wrong. But finally, third times the charm!

The folks working here are super nice! And the food is yummy too. We had the Unfish Cakes, Jerk Unchicken, and Ungoat. UnGOAT? Yes, ungoat. I wanted to get it out of pure curiosity. Not that I was looking to find out what goat meat MIGHT taste like… um, no. But just… goat? Really? Turns out that it tastes (both flavor- and texture-wise) very much like other faux/moch meats. Basically the same. Phew! I don’t know why it kind of scared me. But it’s just one of those things I guess. 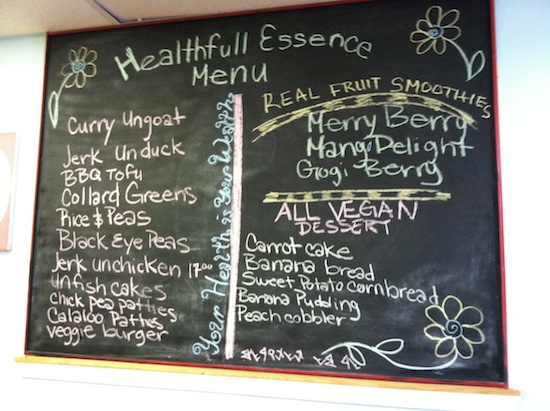 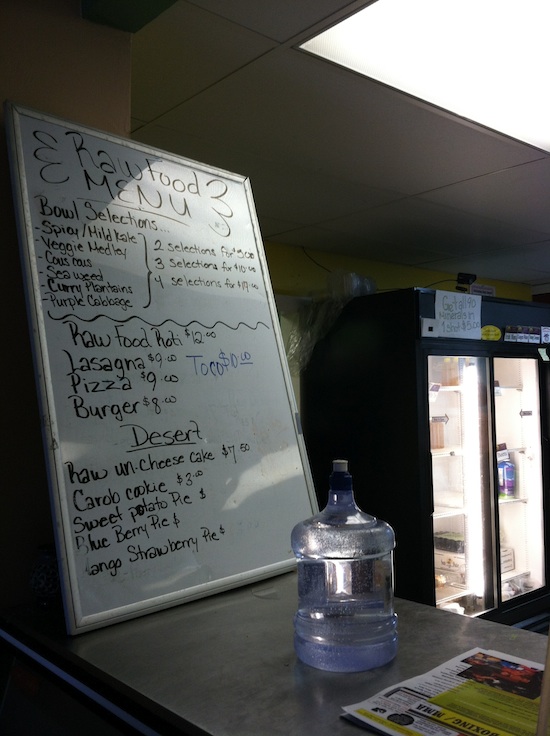 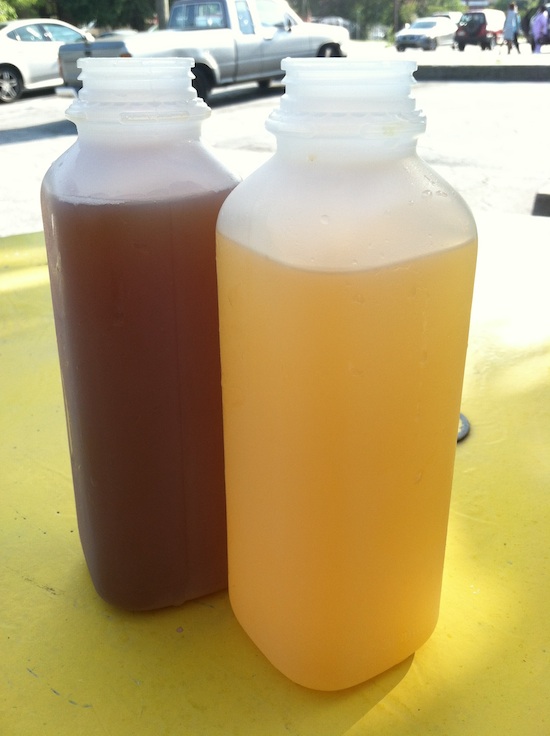 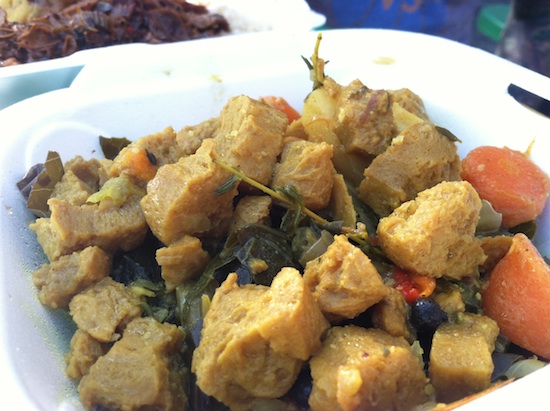 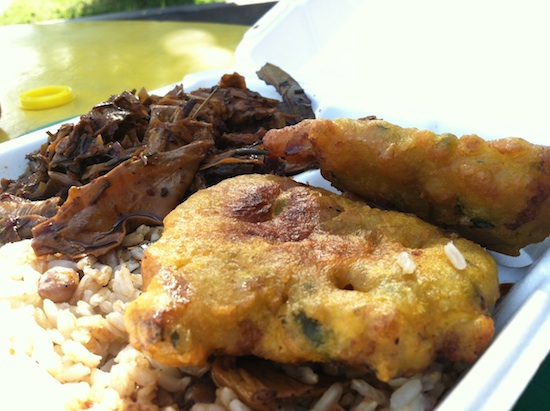 Honestly, the best part of our visit at Healthful Essence was meeting a fellow diner by the name of Jeff. We were all sitting outside (with Denali!) and started chatting about the food and then each of our vegan-nesses (sometimes I make up my own words). It was really cool to start chatting with a complete stranger and leave feeling like you’ve made a new friend. Jeff is in the TV industry and has been vegan for some time. He has taken control of his weight and health and is currently working on bringing his family aboard the vegan health train. We’ve got your back, Jeff! It was great to meet you!! :)

Technically this fastfood restaurant is located in Decatur but it’s close enough so we’ll  just include it here, with the remaining Atlanta posts. K? K!

More soul food in the south! This place also makes fresh juice and, while I was sitting there, several people came in for a shot of wheat grass. Huh. Who knew?! I don’t remember exactly what I got. It was my very last stop in GA and I was kind of soul-fooded-out. But it was nice. 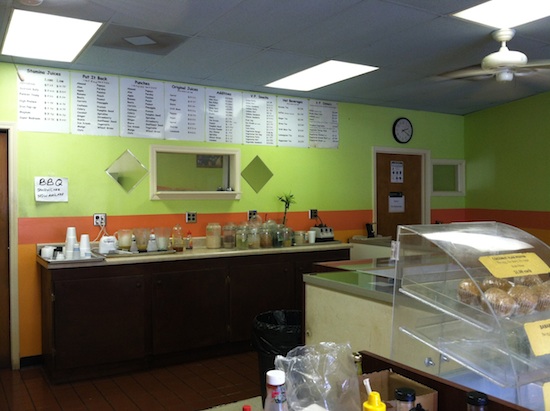 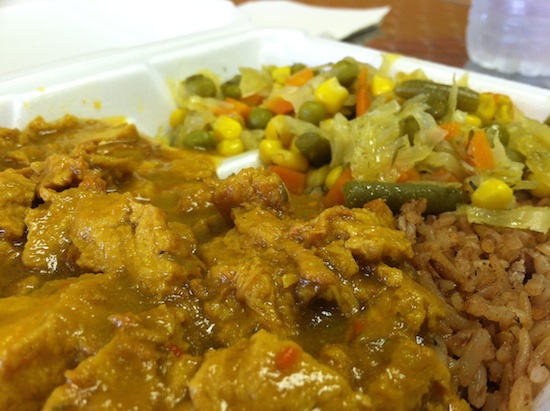 Every so often I get to do non-foodie stuff while on my trip. Most often this means a night out at the movies every now and then (I love sci fi and action flicks, in case you were wondering). However, sometimes there are other opportunities to do something totally different. While Eric was around in Atlanta we went rock climbing one afternoon, and then to an M83 show at the Masquerade. I didn’t get any rock climbing pics but have included a couple of shots from the night of the show. Hoorayz! 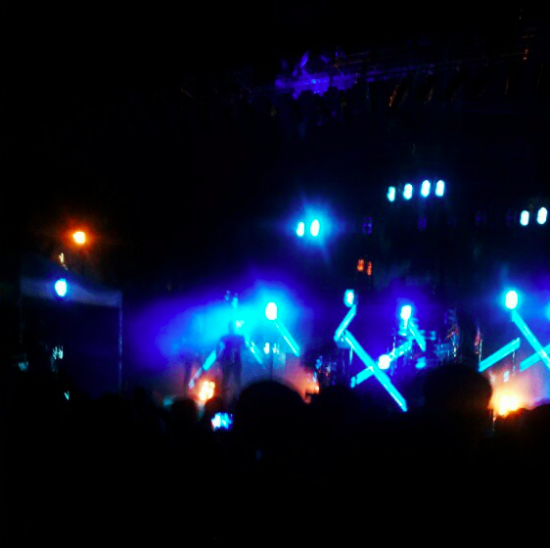 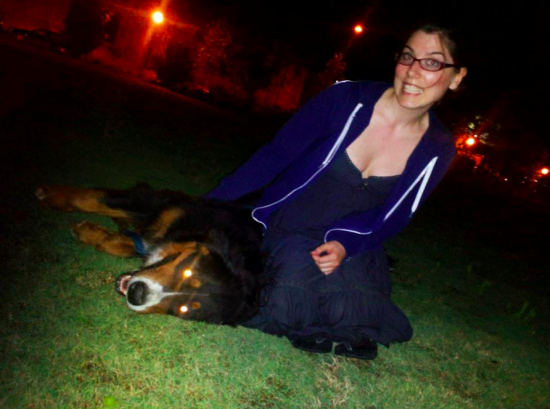 Atlanta was a lot of fun!! Some great food and even better company. Thanks again to Eric, Jes, Tracey, and Denali for showing me a great time!! 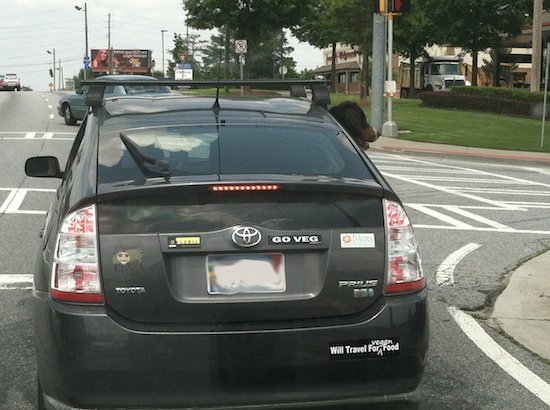 Bye, bye to Eric and Denali.

Up next is Florida and I’m SoOOOoooo excited to tell you all about it. I’ve got so much to share including amazing food, wild turtle and manatee sightings, and the most amazing vegan B&B ever! Stay tuned, you’re not going to want to miss it!! :) 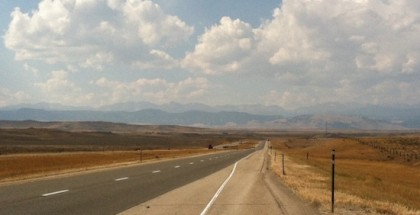 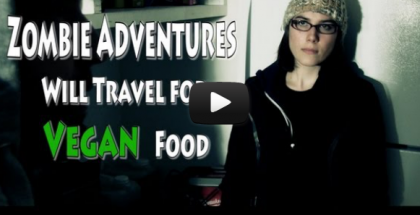