Interiew with Evelyn Kimber of the Boston Vegetarian Society/Food Festival 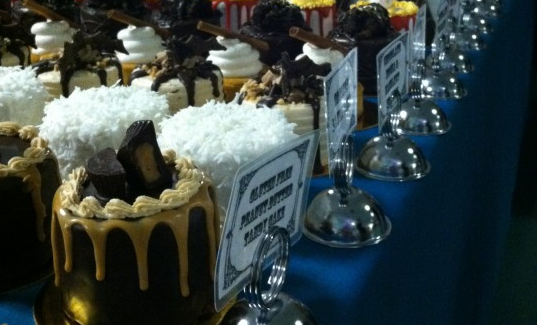 Ethan and I were fortunate to get last minute tickets to the grand opening to Veggie Galaxy back in September, which was organized by the Boston Vegetarian Society (BVS). Evelyn Kimber is the President of the BVS, which is one of the longest running veg organizations in the country, founded in 1986. Evelyn and the BVS members are also in charge of running one of the biggest and most successful annual veg events, the Boston Vegetarian Food Festival. 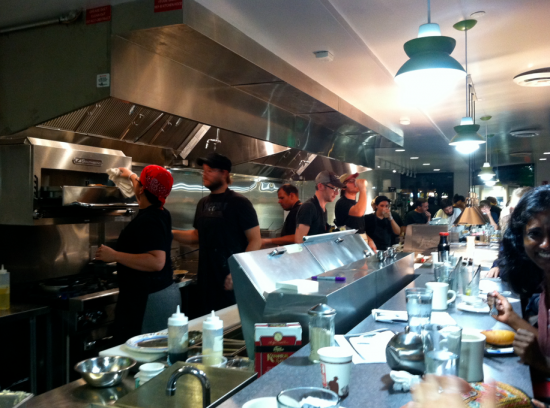 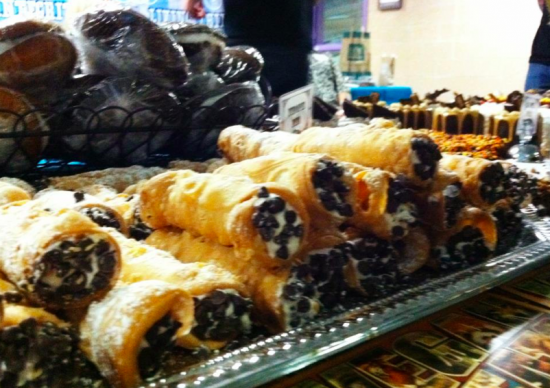 Cannolis from Vegan Treats at the Boston Vegetarian Food Festival.

I had a chance to meet Evelyn that night and she agreed to an email interview. Voilà!

Can you tell us a bit about BVS and how it got started?
In our early years in the 80s, BVS was having potlucks in a rented room in a church basement, and soon added speakers to the monthly gatherings.  When a large vegan restaurant opened in Boston, we moved our monthly speaker events there.  As attendance grew, we added holiday events, vegan cooking classes, and monthly Dining Outs to our program, along with working the media for favorable coverage of vegetarianism.  We have always been committed to outreach, and over these 25 years have tabled and spoken at countless events around the area, as well as run subway and bus ad campaigns with positive messages promoting plant-based eating.

I understand the BVS has run the Boston Vegetarian Food Festival since it’s inception. How is that going?
The Boston Vegetarian Food Festival, now in its 16th year, is the longest running veg festival in the country.  Three years ago we expanded to two days, and the feedback we get from attendees and exhibitors keeps us energized and hoping we are making a contribution to a kinder world.

What inspired you to become veg?
Ending cruelty to animals and raising the status of animals in our society is my deepest motivation, and I am also inspired by the compelling environmental and health reasons for promoting plant-based living.

How long have you been veg?
I became fully vegetarian in 1984 while traveling in Mexico, but had been on-and-off veg prior to that, without being aware of factory farming and all the rest.  Maybe that is why I feel patient and hopeful with anyone who is leaning towards vegetarianism.  Who knows what they could be doing for the cause a few years down the road?

If someone would like more information about the BVS where should they go?
http://www.BostonVeg.org
info@BostonVeg.org
617.424.8846

Thank you for spreading the good veg word, Evelyn!! We love the Boston Vegetarian Food Festival and wish you all the best in keeping it going strong!!

And now for more photos from the 2011 Boston Vegetarian Food Festival! 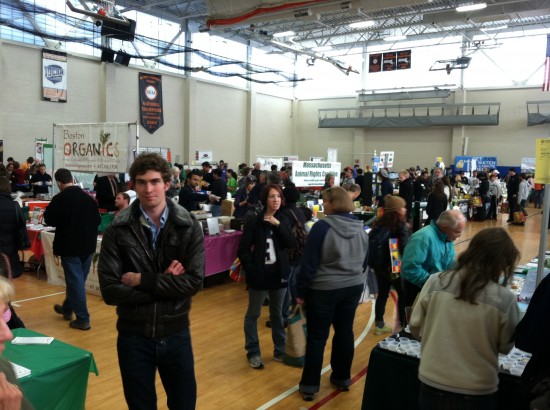 Who IS that guy?! Anyone? 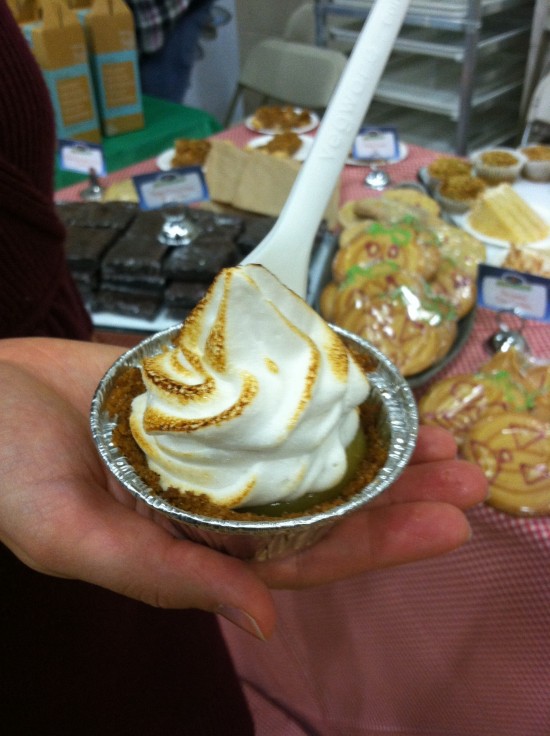 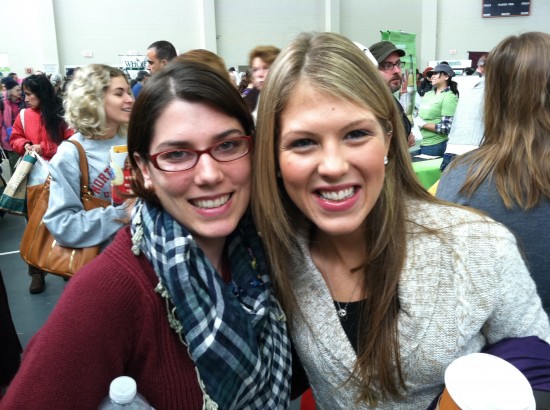 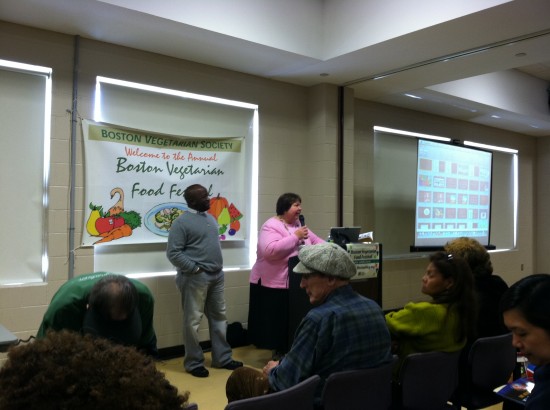 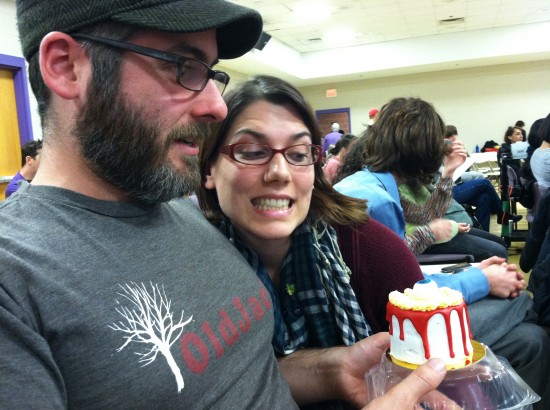 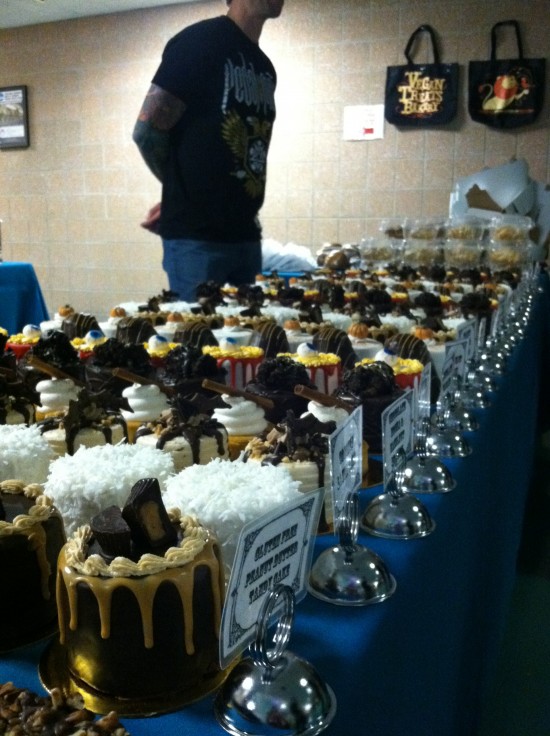 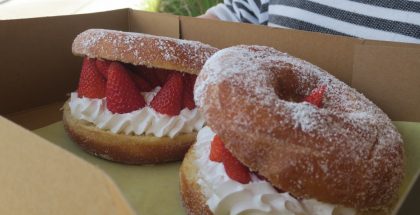 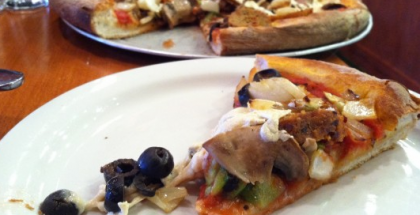