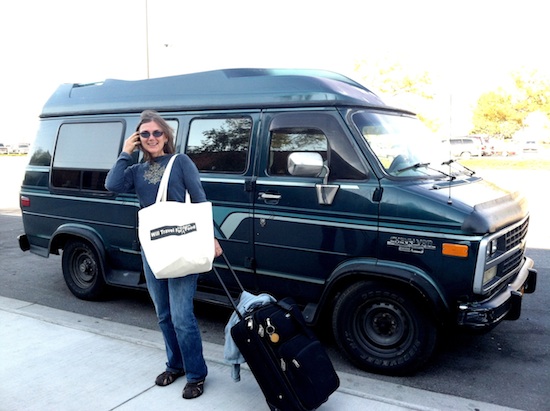 I didn’t sleep well last night because I was a little uneasy about where I ended up. When this happens it usually results in nightmare kind of dreams, one of which included a family that could voluntarily turn themselves into scary looking clowns whenever they felt like it, and a ridiculously scary ghost girl who was living in their attic. I remember waking up at one point and – for a split second – believed the shadows in the van were actually a large figure standing above me. Until my eyes adjusted. The mind is a powerful thing. Eesh!

When I woke up at around 6AM MST it was about 30 degrees out and I did not want to get out of my snuggly sleeping bag. So, I took out the computer, updated my personal Facebook page photo albums, checked email, paid some bills, and then finally got out of bed.

The drive to Missoula would take me about five hours and my mom’s flight was scheduled to get in at 4:22PM. I gave myself some time and stopped in Butte on the way. I found this great grocery store called Hennessy Market that had a bunch of vegan stuff like organic whole fruits and veggies, almond milk, veganaise, vegan cheeses, frozen vegan meals, and the like. I scrounged up protein bars and freshly made gaucamole before hitting the road again.

Missoula was about another two hours from Butte, which seemed like a piece of [vegan] cake after the driving I’ve been doing this past week.

The reason I chose to stop in Missoula to begin with is because I had been chatting with Megan (AKA @meganjaepearl on Instagram) who lives here with her main squeeze, Michael (AKA @mtramell144 on Instagram). They both moved here for school and are both vegan. Megan asked if I’d be stopping in Missoula and since I hadn’t yet decided where my Montana stop would be, I decided to stop in and check it out. I arrived in Missoula around 3PM and promptly went to Megan’s house for my first shower in five days. Oooooh that was a nice shower. :) Megan, Michael and I had a nice chat and then headed to the Missoula International Airport to pick up my momz. 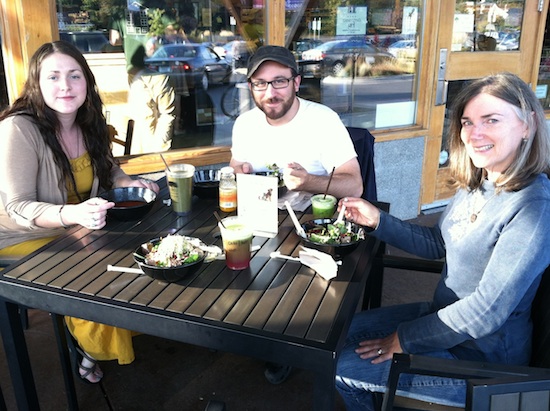 My mom and I met up with Megan and Michael at the Good Food Store, which reminded me of a smaller Whole Foods Market. We each got some salad and/or soup from the salad bar and some fresh juice, sat outside and had great conversation about vegan things and such.

We got to talking about the forest fires that had been popping up around the west and midwest. I found it interesting when Michael noted that naturally occurring forest fires are natures way of managing itself. I found this particularly poignent after the what the ranger at Wind Cave National Park said about how they open the Park gates during hunting season and then “reward” the hunters when they return the tracking collars. I had never thought about forest fires in that way before. Interesting stuff. Thanks, Michael! 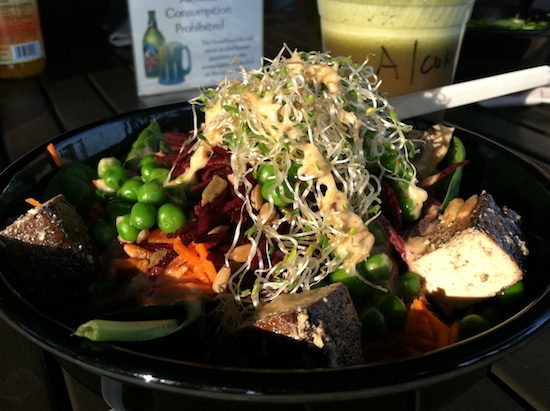 After dinner my mom and I browsed the grocery store for some road trip snacks. We’re now parked in the local Walmart parking lot and planning to have some homemade pancakes at Megan and Micheal’s place tomorrow morning. I can’t wait!! It’s been a while since I’ve had a home cooked meal. MmmmmmMmm pancakes.

Goodnight y’all. And remember to eat well and travel often. 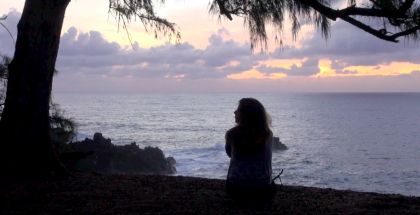