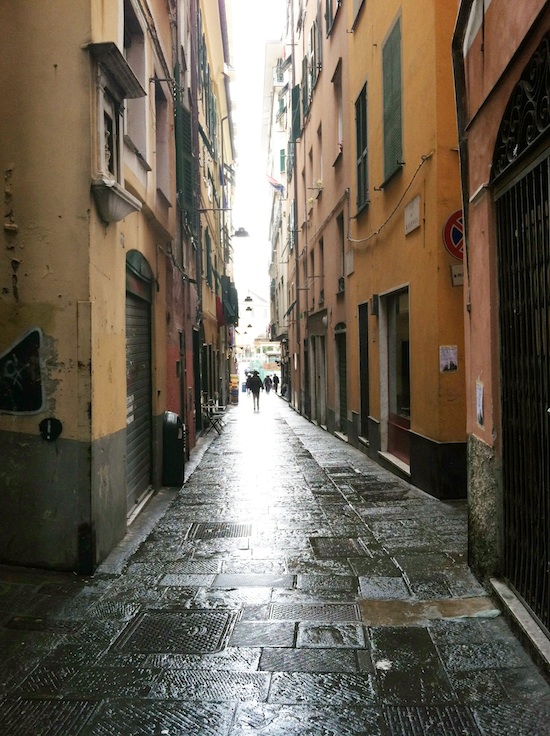 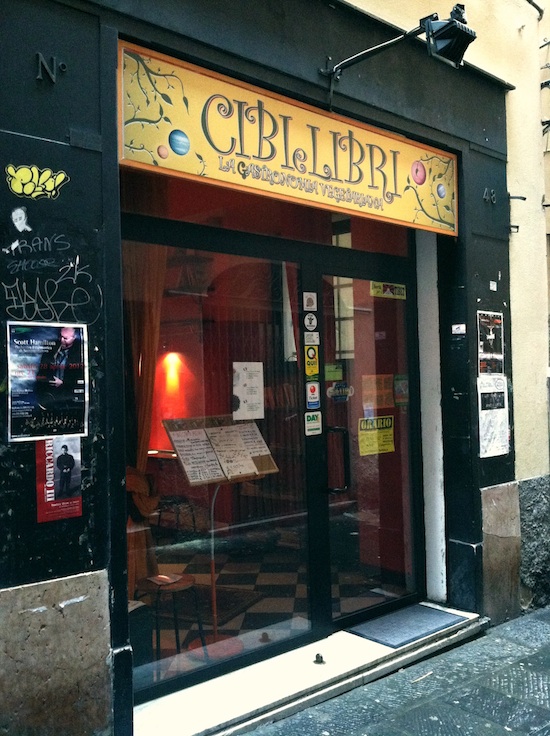 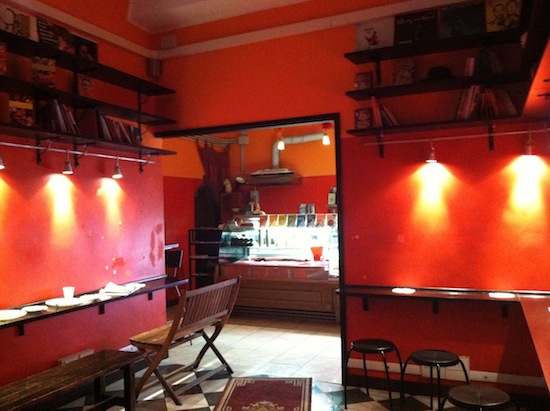 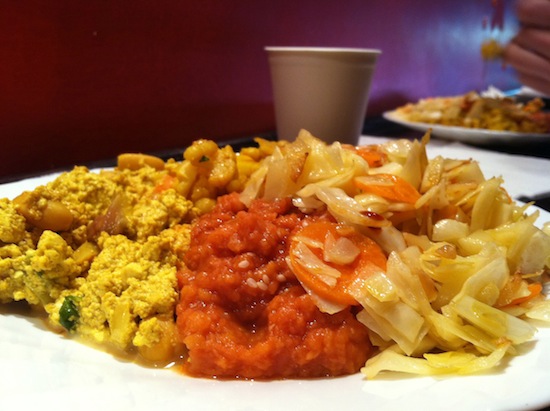 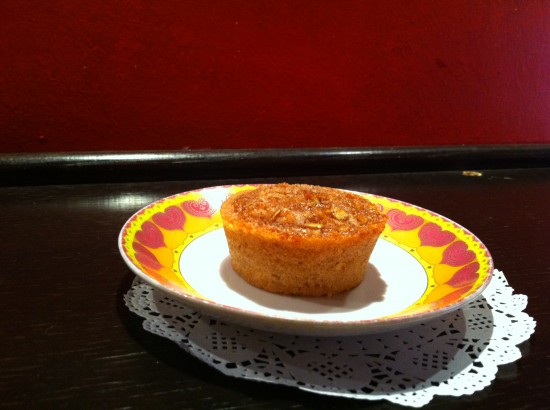 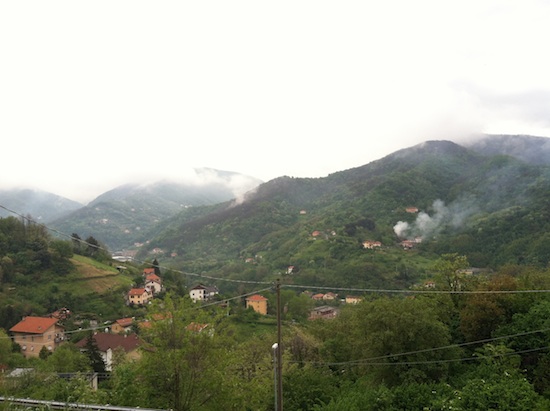 After getting turned around a few times we found Mens@Sana. Unfortunately this is not a place to purchase any mens, but it is exactly where you want to be for some tasty vegan noms. ;) 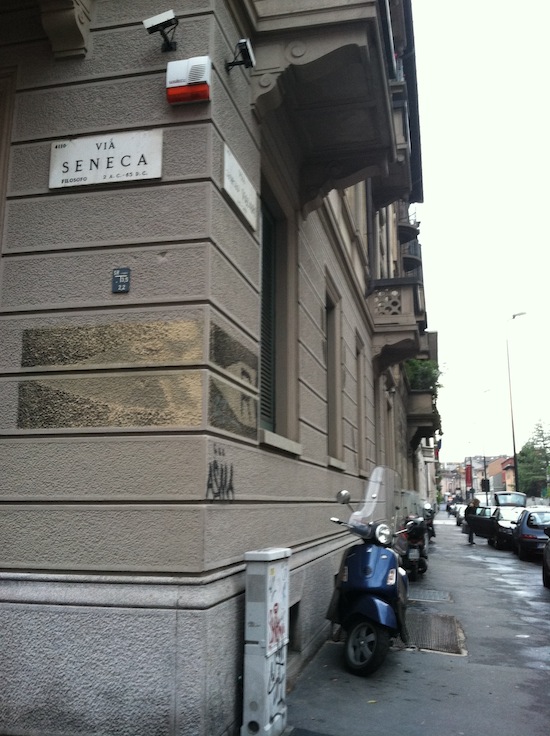 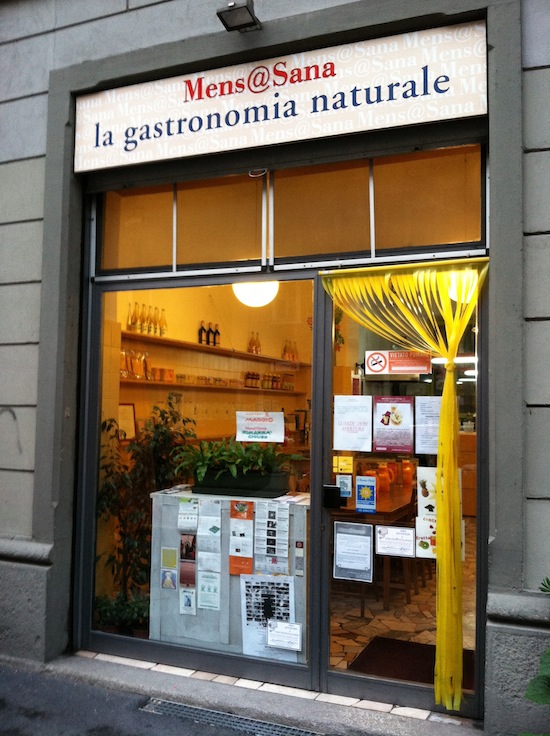 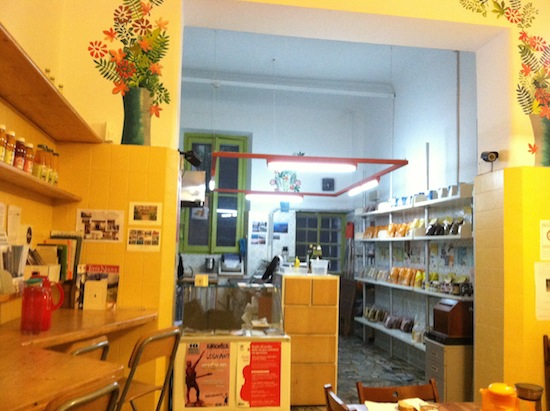 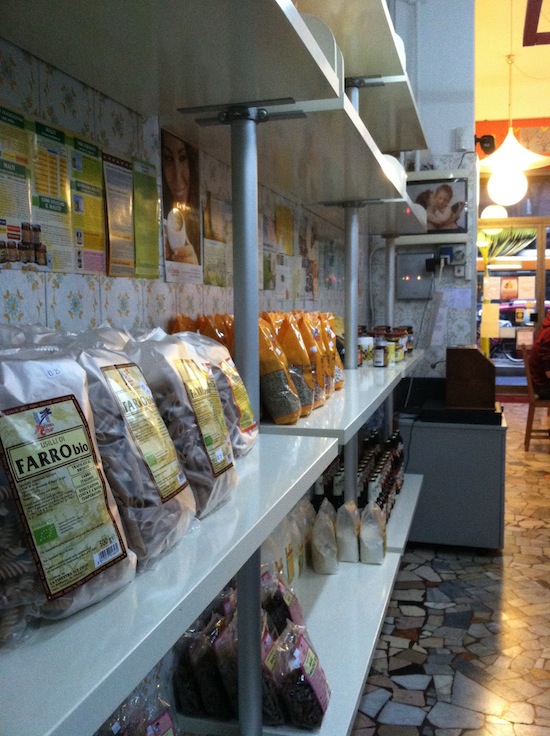 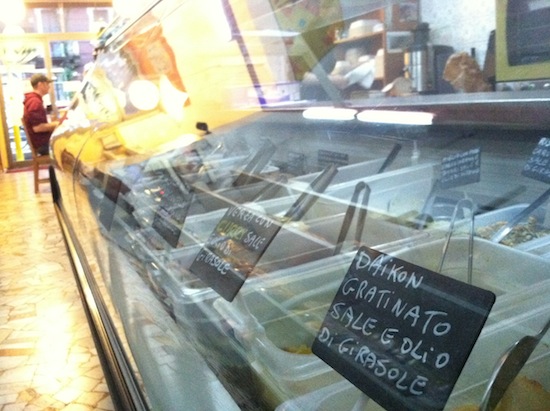 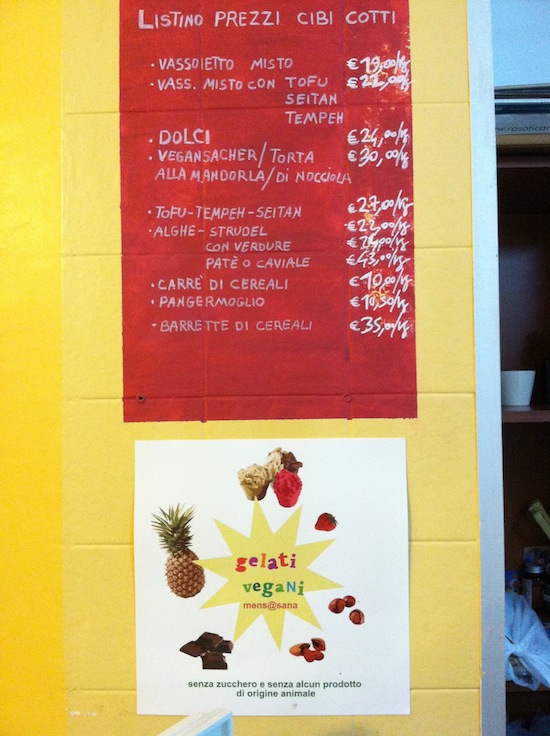 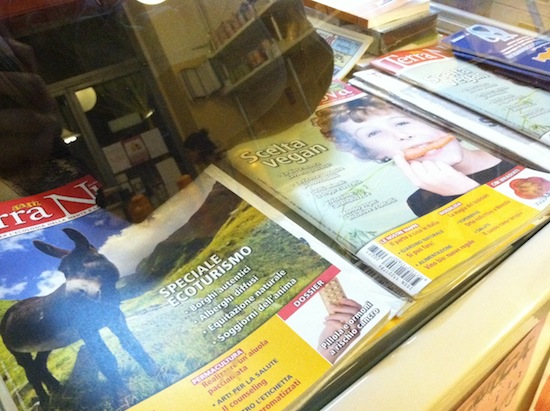 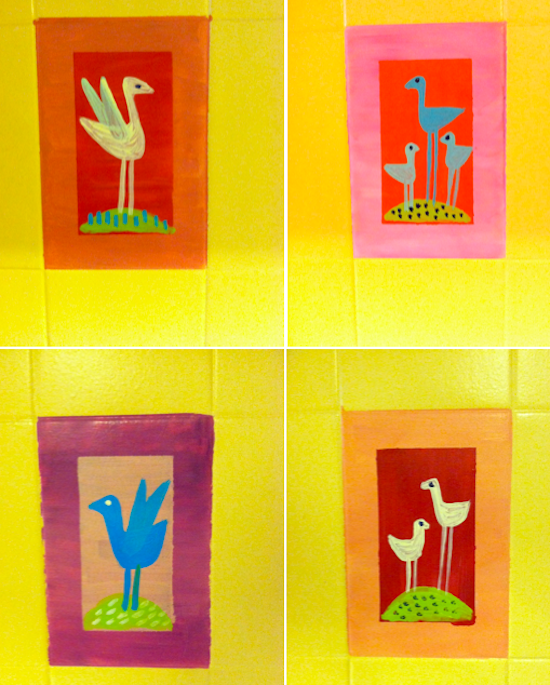 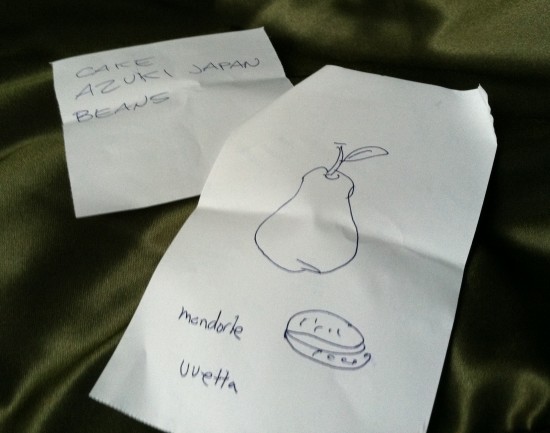 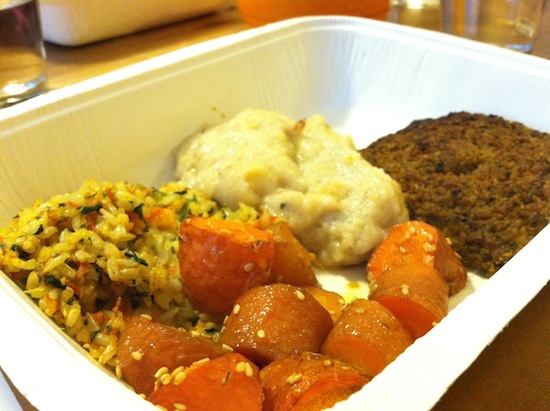 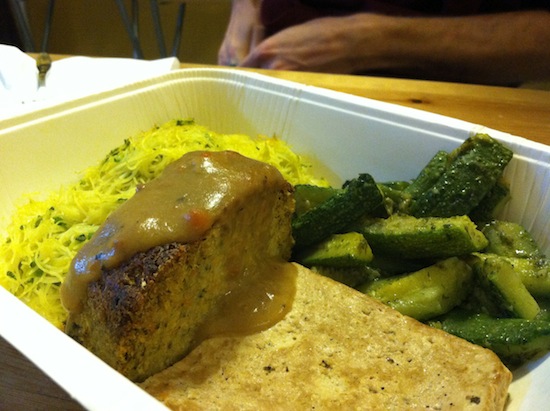 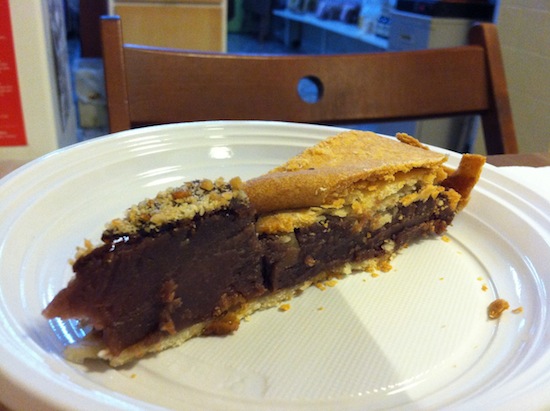 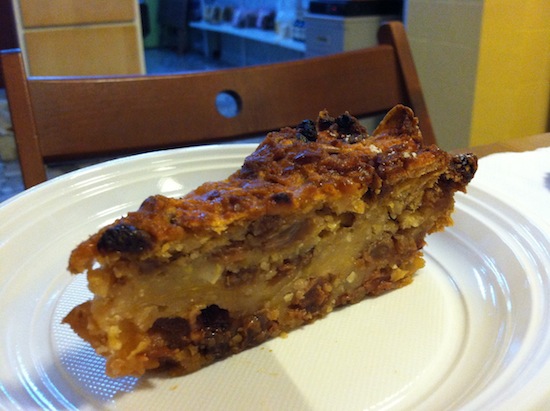 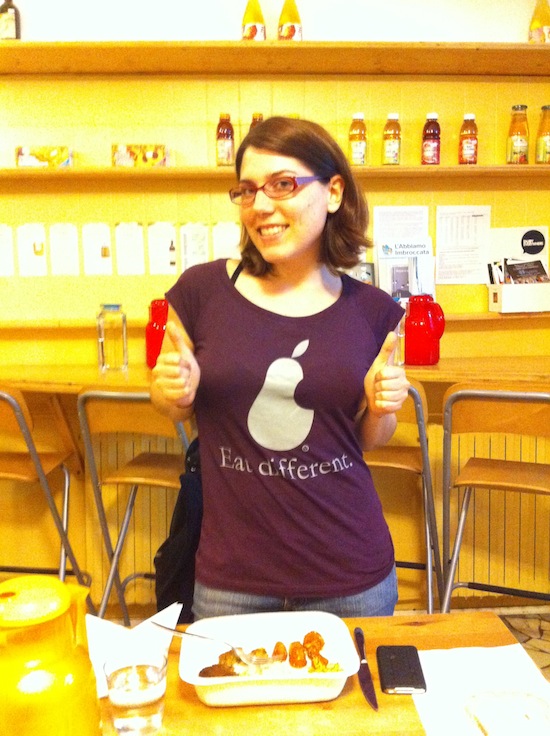 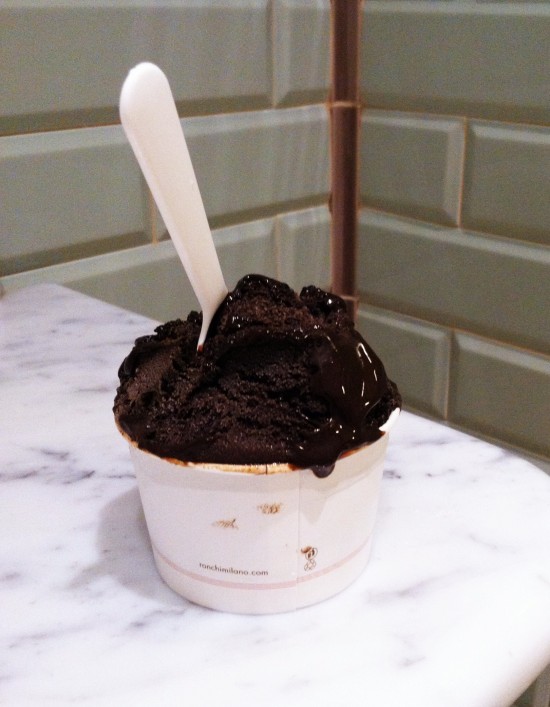 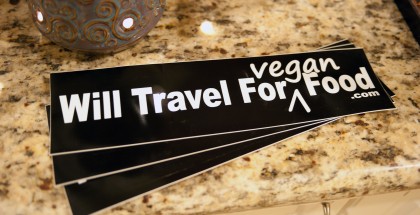