Oh my goodness, you guys. I’m on Florida right now and having a blast! But I have so many restaurants to catch up on/write about. Oh my! I’d love to be able to write day by day and keep you in the loop on more current events as they happen. But so it goes. I’m hoping that once I zip through Florida I’ll have some down time to just write, write, write and get caught up so as I head to the middle of the country I’ll be able to keep you in the loop in more real time. That’s the plan anyway. :)

But back to Pennsylvania. Ha! ;)

Below are three restaurants that aren’t too far from Philly. The first one, The Nile Cafe is actually really close to Philly…maybe a twenty minute drive. The others are in different parts (northern) of PA but still, not too far. I actually had a lot of fun over these few days where I bopped around PA , discovering these hidden vegan treasures within some small and seemingly random towns.

The Nile Cafe is one of the first Caribbean/Jamaican-buffet style restaurants I’ve been to. And when I say buffet here I mean the food is prepared ahead of time and you select 2-4 options, and they plate it for you. I’ve since been to a number of other, similar style restaurants, particular in Atlanta, GA.

Here we have the spicy fish, gravy chicken (their most popular item), collard greens, and okra with mixed veggies. It might not look like much but this was one delicious meal! The gravy on the ‘chicken’ was so incredibly delicious. Probably the best gravy I’ve had in a long, long time. Just wonderful!

The restaurant was also attached to a small health food store, which was pretty cool too. There were some folks hanging out, casually playing instruments too. It was pretty cool. 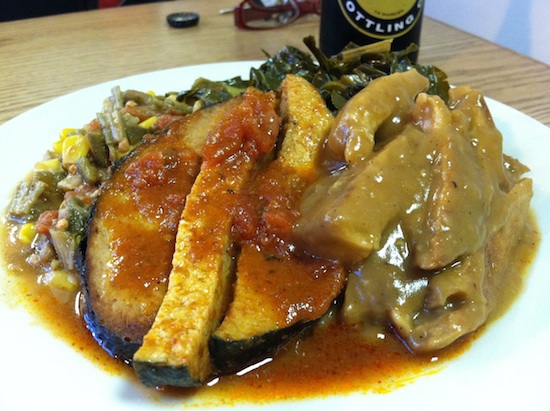 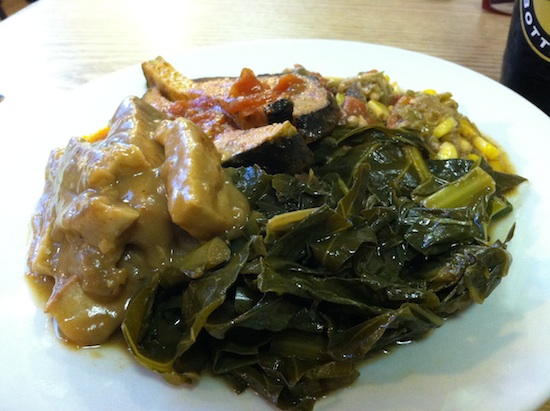 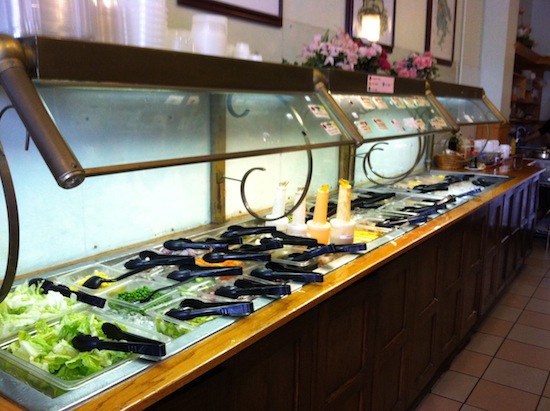 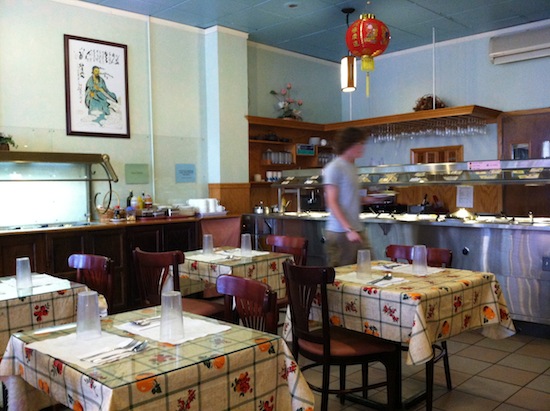 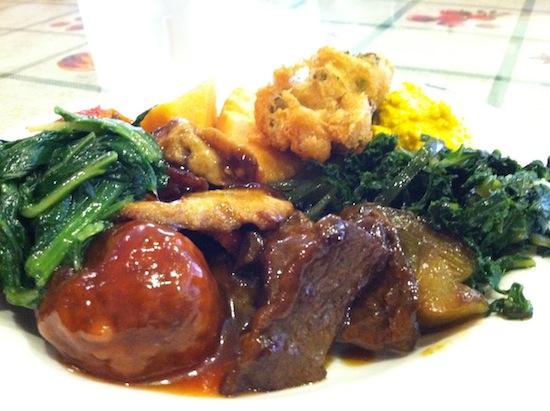 This place is really cool! They’ve got prepared or made to order raw, vegan meals and a great variety of freshly made juices. They do workshops, clinics, cleanses, and sell tons of books and juicers, and all kinds of related whole foods, health products. I met THE Arnold as he happened to be there. Cool guy. And his daughter (and her two year old son) who makes much of the food. What a cool father daughter team! Great food too! 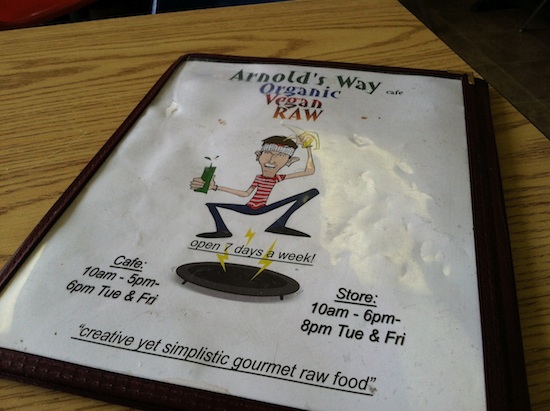 I’ve never seen so many raw food books in my life! Cool. :) 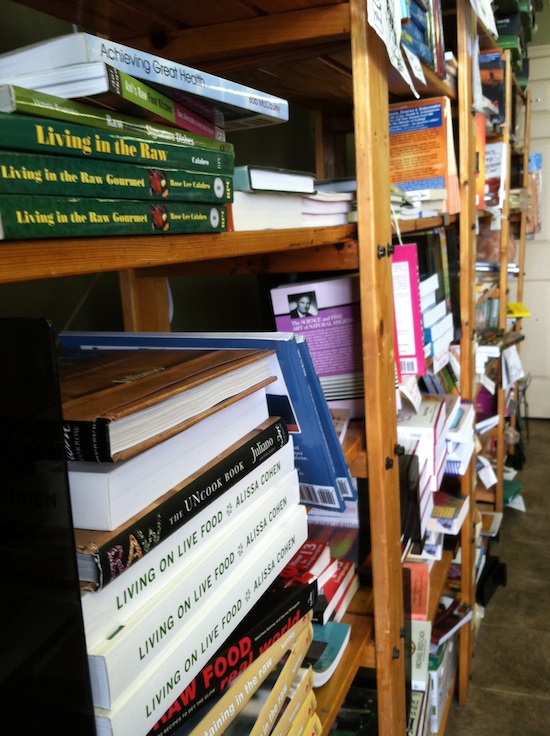 This is a spicy sunflower seed gorilla wrap and salad. Delicious! And surprisingly filling (as I find most raw food to be). I also had their Chocolate Charmer Smoothie – ‘naners, cacoa, dates, and cashews. Very good! 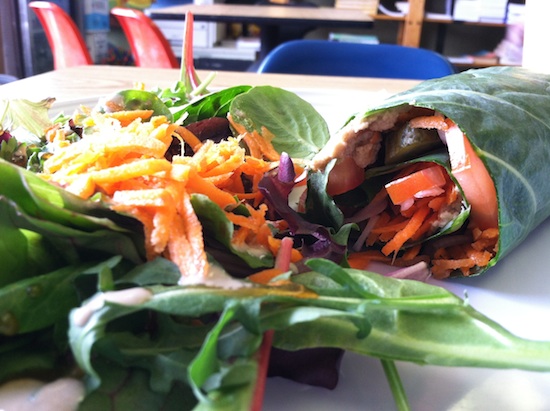 I sooo very much look forward to raw restaurants while on the road. It means a healthy alternative to some of the other vegan noms I can’t resist (hello00, anything with chocolate.. oh and hai to you too, my seven new pounds of body fat. Oy!). But aside from that I’ve also begun to grasp the intent behind the raw food movement. For those involved it’s so much more than the food. It’s about healing, and energy, and love of your body. In fact, I over heard Arnold’s daughter telling someone that one time she chose a specific person to prepare her meal because of the woman’s energy. I think that’s just beautiful. And it reminds me of the experience that Ethan and I had at Borrowed Earth Café (love that place) in Downers Grove, IL last winter. The owners spent much time talking to us about one’s energy and the emotion that’s put into the food, as it’s being prepared. It’s just so cool, I love this so much! And I’ve had the pleasure of dining at a number of other raw restaurants since (posts to come, of course). And I’m learning that this whole energy thing really has something to it. Very cool. I can’t wait to learn more! :)

I’m off to find some fresh juice, and then do more writing. Woo! Happy Monday, everyone!! xo

I Told Myself I Wouldn’t Do This But….Vedge Restaurant In Philly Is… 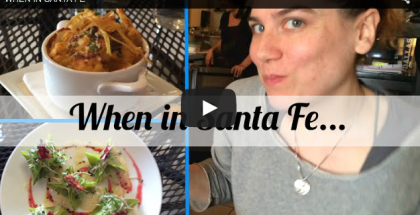