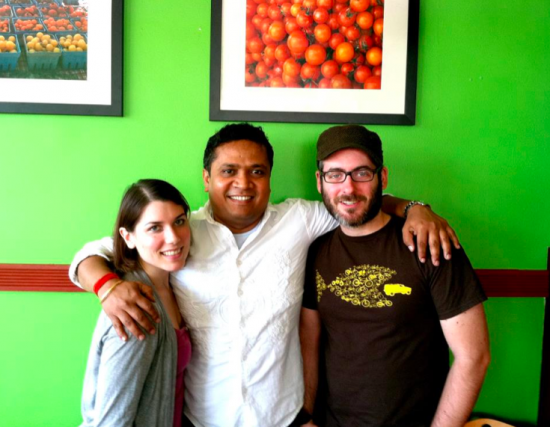 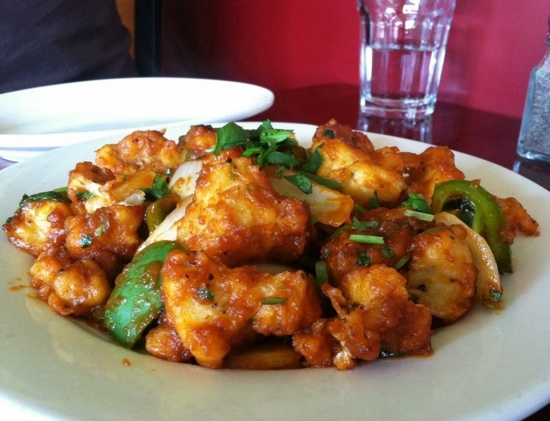 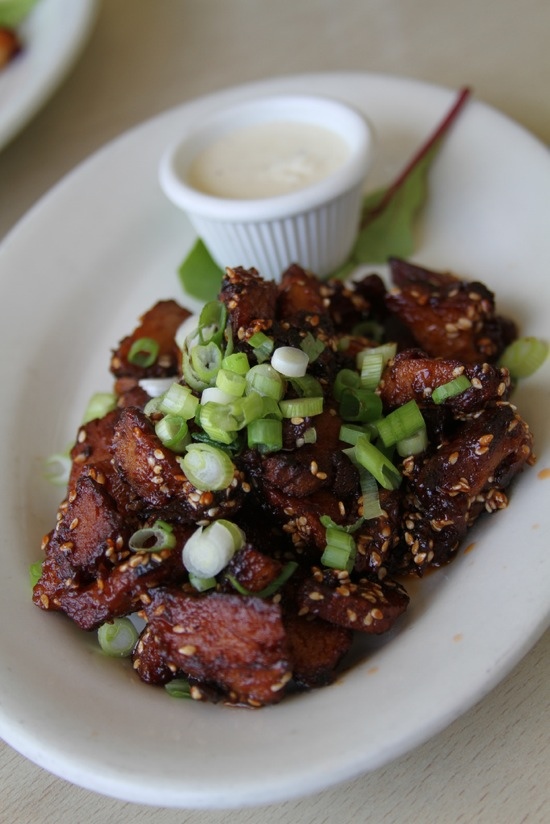 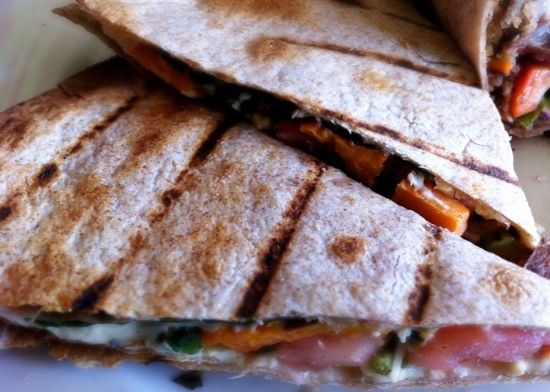 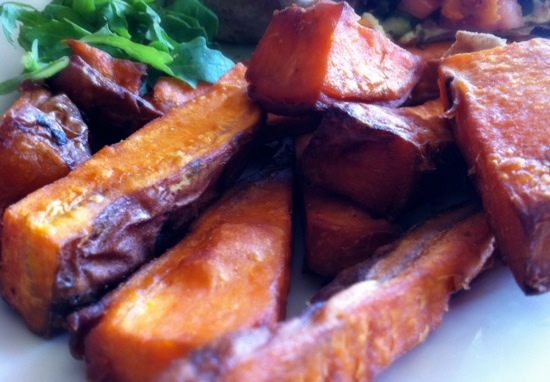 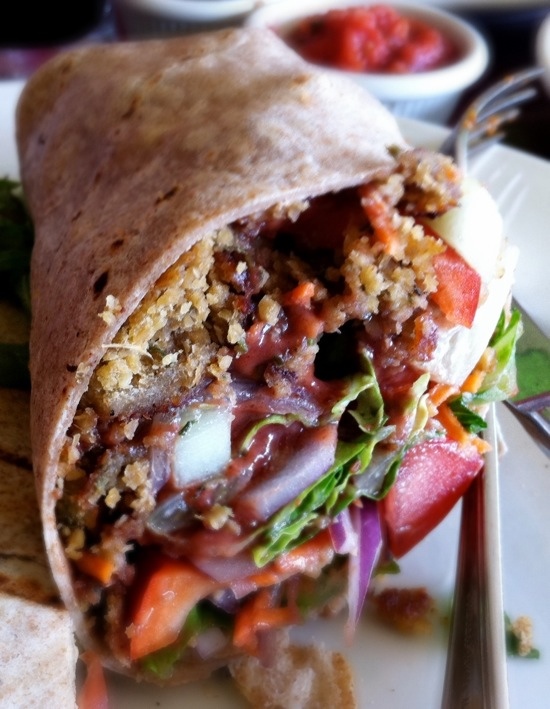 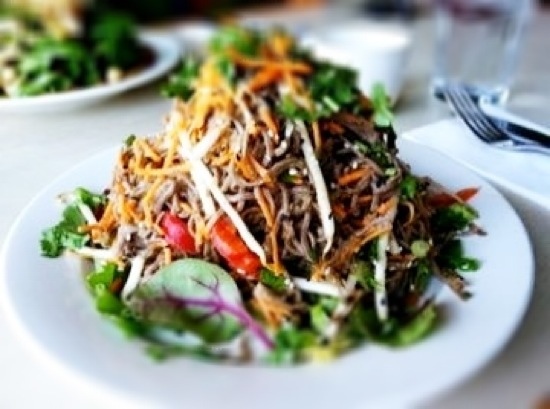 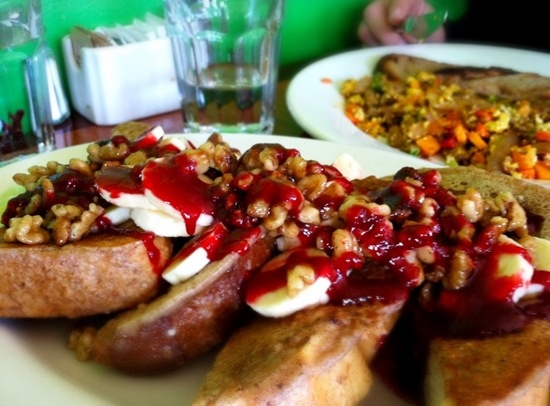 Vegan in Nashville and Memphis + A Cutie Bulldog & A Quick Stop at Gracelan... September 11, 2012 | Kristin 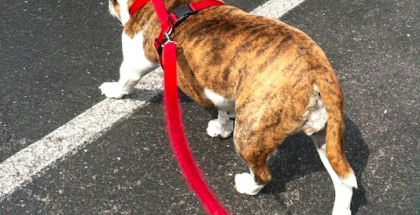